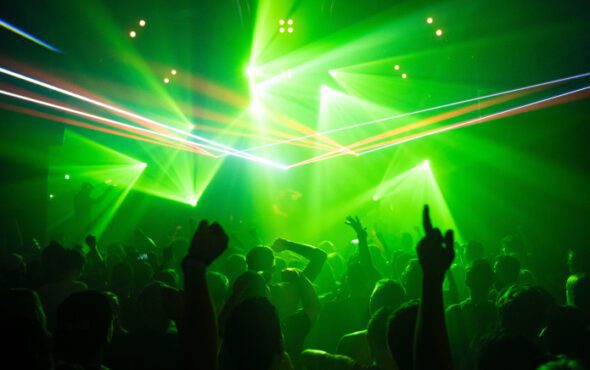 A shocking report has revealed how widespread and common dancefloor discrimination is across the world.

According to the Resetting the Dancefloor report from Ballantine’s True Music, gender and race were the most commonly cited reasons for someone experiencing prejudice.

Intersectional identities including gender, sexuality and race have dealt with this at an alarming rate, with 64% having dealt with it at a music event.

More generally, one in three people have experienced discrimination in this environment and 84% have witnessed it.

The future may not be as bleak as the statistics suggest, however, as seven in 10 people said they will be more inclusive of others as nightlife continues to reopen post-lockdown.

A vast majority also believe that we all have a responsibility to fight discrimination, with only 11% not believing this is the case.

Linn Da Quebrada, Brazilian singer and performer, said: “It’s time to bring in other voices. Our presence is a gift – that’s what promoters and brands need to understand.

“We don’t need to fear the differences. We should find connections in them. That’s true innovation.”

This is a sentiment shared by others, as two-thirds of those who have experienced discrimination said they believe the industry will improve as the world reopens.

The report concludes that most people view a post-COVID-19 world as the perfect opportunity to “reset” inclusivity at events.

“The past 18 months have seen the live music industry suffer, as lockdowns have forced fans to stay at home and repress desires to be on the dancefloor,” Ballantine’s Head of Music Tom Elton said. “As the world begins to emerge from the pandemic, we have the opportunity to press the ‘reset’ button and club together to rebuild a music culture for everyone.”

Over 2,300 music lovers across four continents were surveyed as part of the report that was released on 9 September.