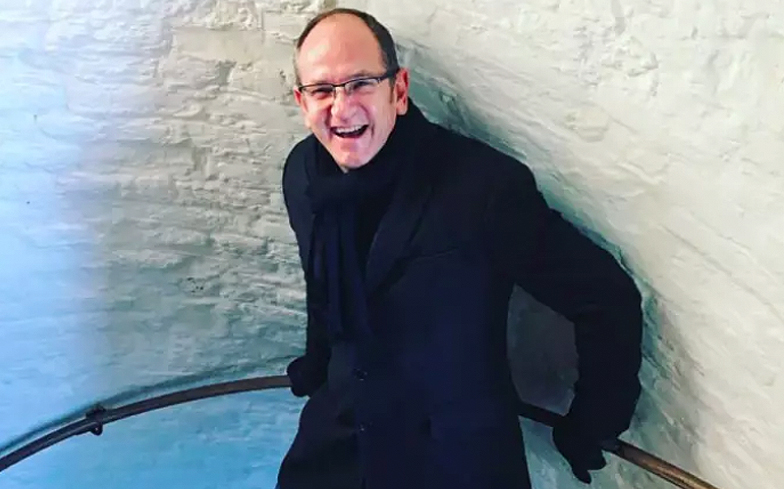 Henry Badenhorst has died after falling from a tower block in South Africa.

The businessman – who co-founded revolutionary gay dating site Gaydar with Gary Frisch back in 1999 – was 51 years old.

The cause of death has not been established, but it’s believed he killed himself.

He was staying at the Michaelangelo Towers hotel in Sandton, Johannesburg.

“Eighteen years ago, Henry and his partner Gary revolutionised the way that gay men meet, and in doing so created a safer environment for LGBT people everywhere,” Rob Curtis, the current managing director of Gaydar, said in a statement.

“The Gaydar team is shocked and saddened to hear of Henry’s passing and send our sincerest sympathies to Henry’s friends and family.”

Badenhorst created Gaydar with his business and romantic partner, Frisch, just before the turn of the millennium.

Although there were a few gay dating websites already established at that time, it was Gaydar that completely changed the way it was done.

From live chat rooms, to location services allowing gay and bi men to connect with others nearby, it paved the way for the way modern dating apps operate today.

Most importantly, however, it was Gaydar’s introduction of profiles that let users upload pictures, and to list what and whom they were looking for.

It allowed gay and bisexual men from all over to be able to connect with likeminded people, whether they lived in a big city, or in the remote countryside.

It goes without saying that it was pioneering technology in its day, leading to today’s online dating platforms such as Grindr, Tinder and Chappy.

Frisch passed away back in 2007, and he also fell to his death from the balcony of a building.

Badenhorst is survived by his parents and his siblings.