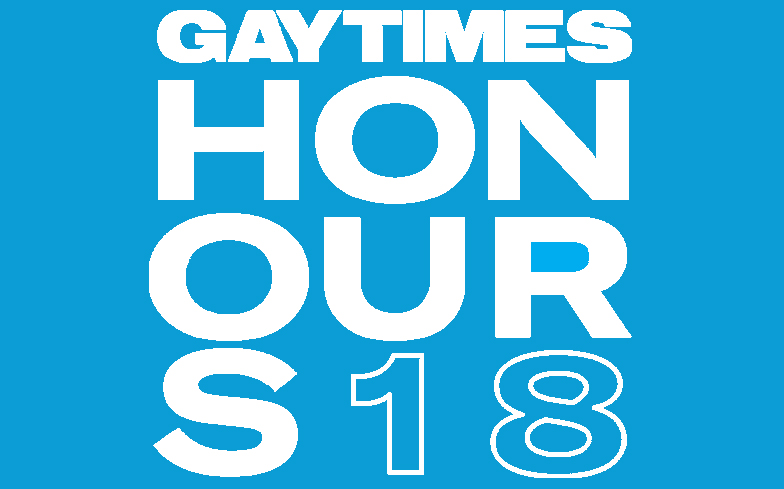 With a week to go until Gay Times Honours 2018, we are proud to announce major support from leading brands for what promises to be one of the biggest nights in the LGBTQ calendar.

This year we are taking our flagship event to Liverpool for the first time on 8 November, celebrating key figures within the LGBTQ community and the impact they have made in the past 12 months.

Famous faces will descend on the city for the ceremony, in what marks the first time Gay Times has held an event of this scale in the UK outside of London.

Arup – the engineering and design company – is one of our major sponsors, reaffirming their commitment to the community.

We are excited to announce Virgin Trains as our official travel partner, who will roll out the red carpet at London Euston for a very special Gay Times Honours Express service on the day of the event.

We are also pleased to announce Barclays as our banking partner, following their support for Liverpool Pride earlier this year. “Becoming the official Banking Partner of this year’s event, in addition to our headline sponsorship of Liverpool Pride, shows just how important equality and diversity are to us both in this city and across the UK.”

Mayor of Liverpool Joe Anderson has backed the Gay Times Honours, reaffirming their city’s support for the LGBTQ community. What’s more, the event has also been supported by Knowsley Council.

“The awards will shine a spotlight on those people and organisations who have had a positive impact on the lives of LGBTQ people and serve as a real inspiration to us all.”

The afterparty will celebrate all of the evening’s nominees and honourees with a very special DJ set, and live performances which will be announced in the coming days.

Gay Times owner, James Frost, added: “It is fantastic to have such high profile brands and organisations reaffirm their support for the LGBTQ community by supporting Gay Times Honours.

“All of those who are supporting the event recognise that the Gay Times Honours is not just about those in the public eye, it is about celebrating LGBTQ people from every part of Britain and the world who have worked tirelessly to advance the rights of our community.”

Thirteen honourees will be celebrated on the night, with each one immortalised in a unique portrait which will go on display for 14 days at the Walker Art Gallery after the ceremony.

MNEK, Courtney Act, Harry Styles and Edward Enninful are among the nominees for this year’s Gay Times Honours. You can see the full list of nominations here.

Michael Causer – the openly gay Liverpool teenager who died following a brutal homophobic attack in 2008 – will also remembered at the Gay Times Honours.

The Michael Causer Foundation – which was set up by his family to eradicate LGBTQ hate crime across the country – will receive the Gay Times Honour for Special Recognition.

We have plenty more exciting announcements about Gay Times Honours 2018 in the coming days, so keep your eye on our Instagram and Twitter accounts @gaytimesmag.