Gay teacher fired by Baptist school after coming out to colleagues 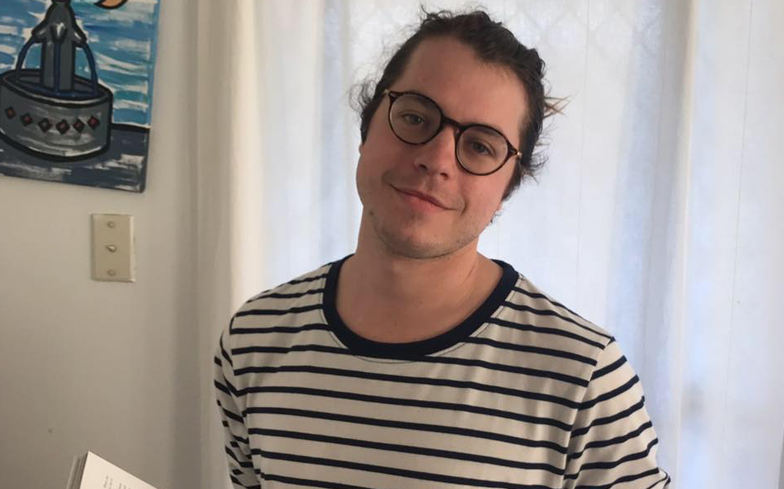 After coming out to staff and students at the school he worked at, Craig Campbell was fired because of his sexual orientation.

Campbell – who worked as a relief teacher at South Coast Baptist College in Perth, Australia – was already out to friends and family, but not in his professional life.

However, he was effectively forced to come out to people at his school while attending his aunt’s wedding with his partner.

Three students from his college were also in attendance, so he felt he had to finally address his sexuality with the school.

“It got to this point where I was like, ‘I can’t hide this anymore,'” he told OutInPerth.

Campbell decided to confide in his head of department.

“I told them I was in a relationship, and obviously this is something that I believe is fine from both a moral and a theological standpoint,” he said.

He then decided to confirm his sexuality on his Facebook page too.

However, shortly after he found out that South Coast Baptist College had removed him from their relief teacher list.

“There is an inconsistency with his beliefs on sexuality and the college’s beliefs,” he stated.

“Young people are naturally inquisitive. The image he posted created interest in his personal life, including his sexuality.”

Campbell explained that he wasn’t out during his schools years, and recognised some of his students dealing with the same inner turmoil.

“I could see there were a number of kids who were struggling with it as well. And I’m sure their experience is just like it was for me,” he said.

The school will not face any discrimination lawsuit as in Western Australia under Section 73 (3), LGBTQ employees at a private or religious school can legally be fired for no reason.