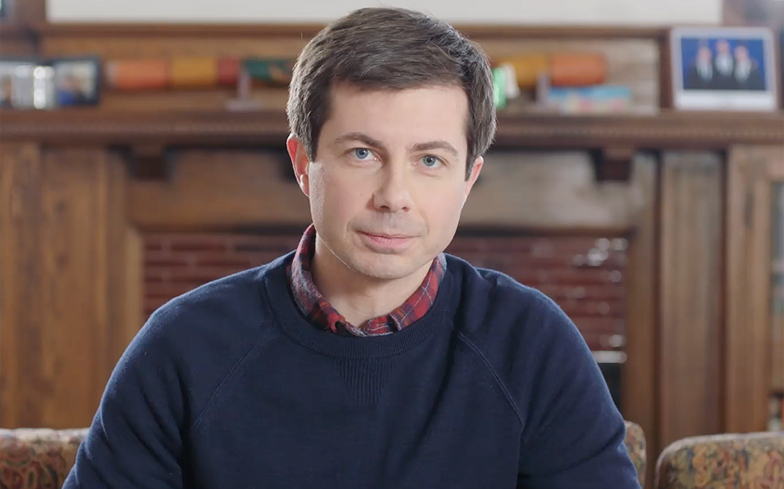 The Mayor of South Bend in Indiana is one of the potential candidates to become the Democratic nomination for president.

Pete Buttigieg, who could possibly become the first gay president of the United States, has launched a scathing attack on the anti-LGBTQ vice-president, Mike Pence.

Speaking to CNN, he hit out at the “far out beliefs” that Pence holds. “He genuinely believes things that most of us would consider really far out… he’s written that he thinks that cigarettes don’t kill,” Pete said.

“He seems to believe people like me just get up and decide to be gay. His worldview is one that is way out of step with the American mainstream.”

Addressing Pence’s time as Governor of Indiana, Buttigieg said: “We saw that in Indiana when he really embarrassed our state with policies that both Democrats and Republicans, in not just the political world, but the business community stepped up and said ‘hey you’re making us look like a backwards place at just the moment we’re trying to advance.’

“Unfortunately, he now has a national stage for some of those fanatical social ideas.”

He then noted: “My personal interactions with him have always been very civil and very decent, but it’s also simply true that politically he’s a fanatic and he damaged our city and our state through choices that his social extremism led him to make.”

Last month, Buttigieg launched his bid to become president of the United States. “I belong to a generation that is stepping forward right now,” he said in his campaign announcement video.