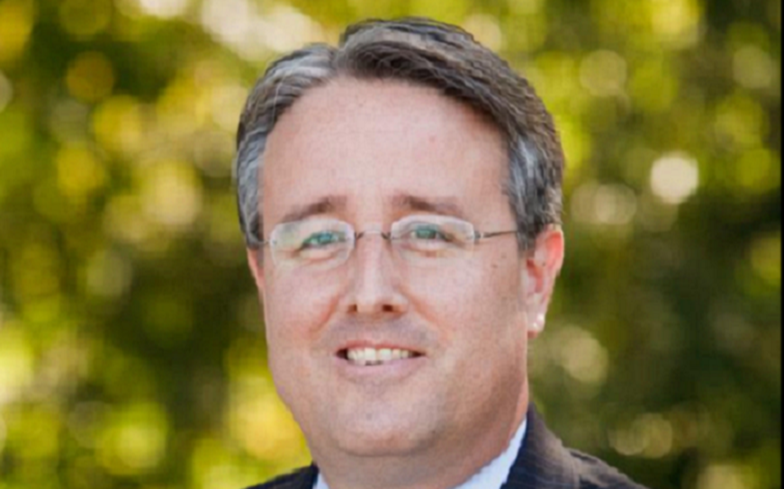 Richard Madaleno and Alec Ross are vying to become the governor of Maryland, but things have turned sour after Ross was accused of using “dog whistle” homophobia to refer to Madaleno.

In a speech, Alec Ross said that he would get things done as a governor, unlike a state senator who “prances around Annapolis talking.” LGBTQ activists confronted Ross over the comments, interpreting it to be a dig at Madaleno’s sexuality.

Sean Meloy, from Victory Fund, an LGBTQ organisation that is supporting Madaleno’s campaign said: “Our candidates constantly face homophobic dog-whistle attacks, but it is especially infuriating when a gubernatorial candidate in the Democratic primary in a blue state uses them too.”

Related: Cynthia Nixon had the best response to being called an “unqualified lesbian”

Ross insisted that he wasn’t homophobic, and said that his phrasing was “poorly chosen.” However, Ross’s running mate, Julie Verratti, who is gay, hit back at the accusations of homophobia.

Writing on Twitter, she said: “As Alec’s friend and running mate I know that he is a good + decent person who made a poor language choice. He would never intentionally use a word that would hurt an LGBTQ person, or anyone for that matter.

She then attacked Sen. Madaleno, saying: “Rich, you are making this about you and not about the people of Maryland. This type of smear campaign is sad and pathetic. And it’s a losing strategy. You are not demonstrating leadership, and Maryland voters deserve better.

“Our leaders should show empathy and not assume the worst in others. We should bring people together, not drive wedges.

“I’m proud to be 1 of only 2 LGBTQ candidates in this field, + I’m disappointed that as the other LGBTQ candidate you are being so opportunistic and pugilistic.”

But in response to Ross’s remarks, Sen. Madaleno had the best response. Highlighting his successes as a senator, he said: “I’m proud of my extensive record of accomplishment in Annapolis.

“As an elected official I have pranced my way to victory with: the assault rifle ban; marriage equality; the fracking ban; free community college tuition… And I will keep delivering results by fighting in the Senate for all Marylanders.

“Trust me to prance my way to the Governor’s mansion this November.”