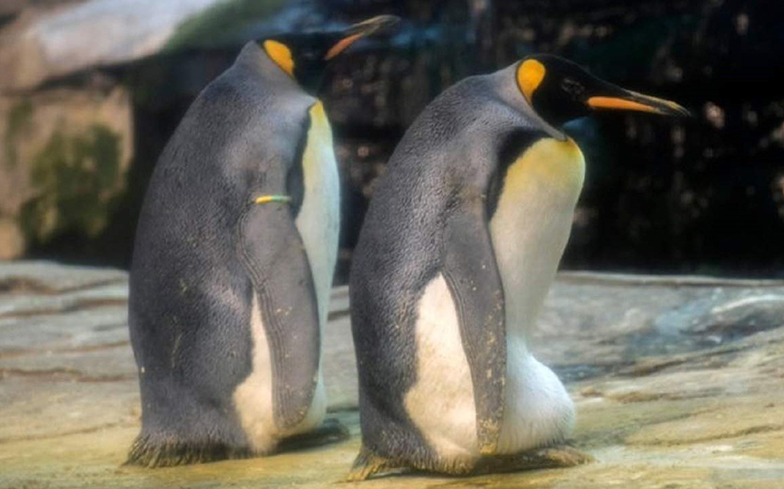 A gay penguin couple at Berlin Zoo are ready to become fathers.

The two 10-year-old male king penguins, Skipper and Ping, were given an egg for them to adopt by staff at the zoo last month, and have since been taking turns protecting it from other penguins.

Skipper and Ping came to Berlin Zoo from Hamburg’s Hagenbeck Zoo in April, and have been inseparable ever since. They’ve been showing signs that they wanted an egg for a while, with Jaeger explaining: “They kept trying to hatch fish and stones.”

The pair were given an abandoned egg from the only female in the group, who had tried and failed to hatch her own eggs for several years.

It’s certainly not the first time gay penguins have become fathers in zoos around the world, but if Skipper and Ping are successful in their parenting goals, it will be the first time for Berlin Zoo.

Gay penguins have also observed in the wild, with Jaeger explaining: “Same-sex penguin couples exist in their natural habitat.”

London Zoo is home to its own same-sex penguin parents, Ronnie and Reggie, who even joined in the Pride in London celebrations this year as banners reading, “Some penguins are gay, get over it,” were installed in their beach area.