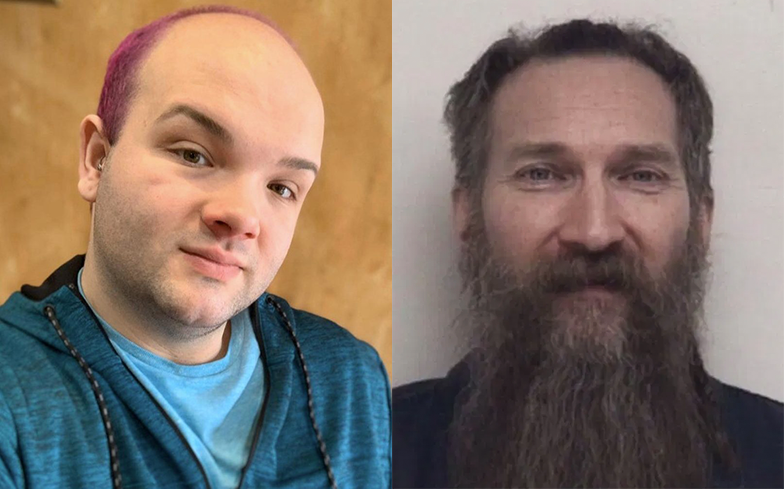 Court documents have revealed harrowing details in the murder of Kevin Bacon, a 25-year-old hairstylist from Michigan.

Kevin was reportedly stabbed in the back, his body hung upside down from a ceiling and his testicles cut off by a man he met on Grindr. 50-year-old suspect, Mark Latunski, told authorities that he cooked and ate his testicles.

Kevin is believed to have met Latunksi on Christmas Eve around 5pm. An hour later at 6.12pm, he contacted his roommate to tell her that he would be home late. When Kevin didn’t arrive at his parents house the next day, they called authorities.

Kevin’s father Karl said he met with the police in Swartz Creek, Michigan and found his son’s car in the parking lot near a Family Dollar store. Inside, they found his phone, wallet and his clothes. Only his car keys were missing.

Three days later, Michigan police found Kevin at Latunski’s home in Bennington Township, hanging naked from the ceiling. Latunski was charged with one count of open murder and one count of mutilation of a human body.

In a press conference, Karl said: “He obviously got into something he was not prepared for. Evil does exist, and it touched us. It’s gut-wrenching to hear the details, and we’re beside ourselves. I don’t think we’ve had the time to process everything.”

Latunski’s ex-wife said she was unable to convince him to see a therapist or take medication, but “never in a million years” did she think he was capable of committing such a “horrendous crime”.

Latunski is next scheduled to appear in court on Wednesday morning (8 January) for a preliminary examination to determine competency, with a pretrial hearing on 14 January.

Kevin’s family say they have been “overwhelmed” with support from family and friends, with hundreds of people gathering at a local high school for a vigil to honour his memory.

His sister Jennifer has launched a fundraiser to help with funeral expenses – you can donate here.