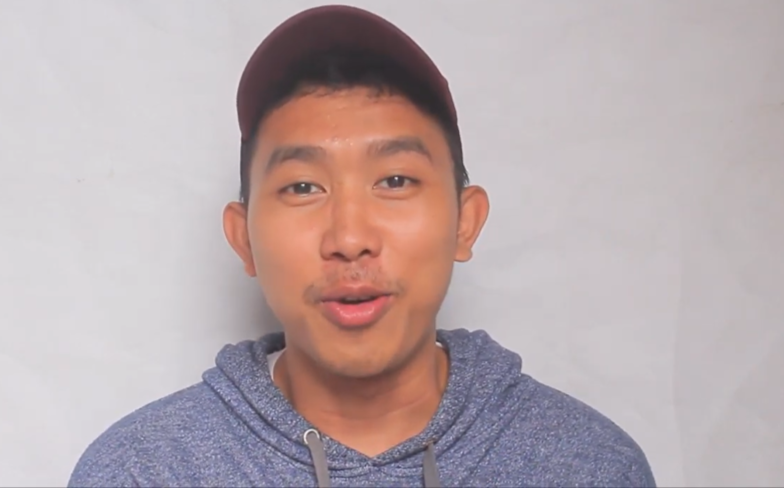 A proposed bill wants to send all LGBTQ to ‘rehabilitation centres.’

Acep Gates, a gay Indonesian YouTuber who uses his platform to speak about being gay and living with HIV, has hit out at a proposed anti-LGBTQ law in the country.

The bill, known as the Family Resilience bill, aims to ban surrogacy and send all LGBTQ people to rehabilitation centres for ‘treatment.’

It wants all people suffering from what it defines as a ‘sexual deviation’ including homosexuality, incest and sadomasochism to be sent to state-run rehabilitation centres.

The bill has been put down as a legislative priority for the parliament sitting from 2020-2024, although it has not yet been discussed with government ministries.

Speaking to Reuters, the YouTuber said: “Homosexuality is not sexual deviation. This law will cause more stigma, bullying and persecution against LGBT+ people. I’m worried that more LGBT+ people will be forced to undergo conversion therapy and depression will go up.”

Acep Gates also said that the proposed bill would hamper Indonesia’s fight to end an AIDs epidemic by 2030. Recalling his own experiences of being treated, he said: “The doctor told me ‘people like you shouldn’t exist in Indonesia’.

“For many gay people, they are nervous even before they go to the clinics. This is why we shouldn’t have bizarre laws targeting LGBT+ people that would make the prejudice worse.”

Last year, Indonesia was nearly successful in banning homosexuality, as it planned to criminalise sex outside of marriage, and same-sex marriage is not legal there. However, the voting on the bill was postponed following pressure from human rights groups and Australia.

Riska Carolina, the head of the legal division for LGBTQ group Arus Pelangi, said the group would fight to remove parts of the law that have “the potential for gross human rights violation, especially against the LGBT community.”

She added: “Regardless of the morality of the majority, the minority has the right to live as citizens in this country and we just want to live quietly.”

Related: Bali villas targeted by authorities for “catering” to the LGBTQ community