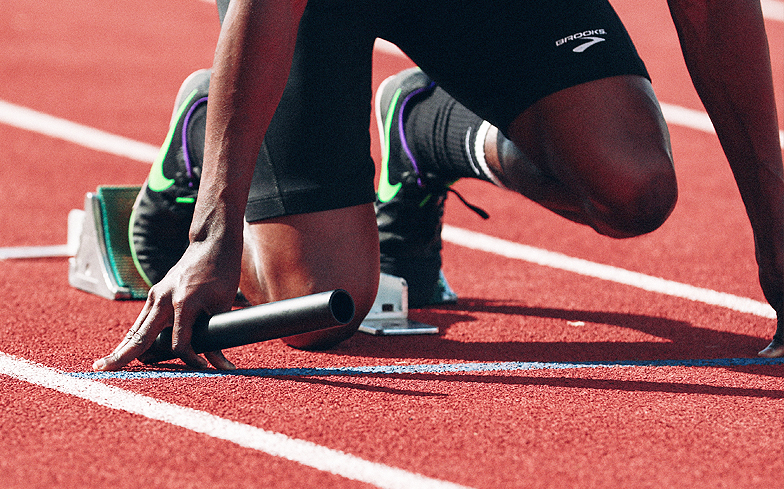 Organisers of the Gay Games have confirmed that Hong Kong will be the host city in 2022.

It means that the LGBT+ event will take place in Asia for the first time since it first began back in 1982.

A record 17 cities put forward a bid to host the Gay Games in 2022, with Los Angeles in the US, Tel Aviv in Israel, and Guadalajara in Mexico all ultimately missing out on this occasion.

The games are expected to bring more than 15,000 participants to the host city, and generate over $128 million to the local economy.

“This is a big step forward for Hong Kong itself to be able to win this world game … and it is also a big step for diversity inclusion,” said Alfred Chan, chairman of Hong Kong’s Equal Opportunities Commission. “The impact that the Gay Games has in host cities is incredible in terms of culture, sport, economic impact, history and most importantly, elevating all matters of LGBT+ equality,” the Federation of Gay Games added in a statement.

There are hopes that hosting the Gay Games will push Hong Kong to update its rights for LGBT+ citizens.

Same-sex marriage is currently not recognised, while sexual orientation and gender identity are not included in anti-discrimination laws.

Before Hong Kong, however, the Gay Games will travel to Paris in 2018.

With participants from more than 70 countries across 36 different sports, the Gay Games 2018 will take place between 4-12 August.