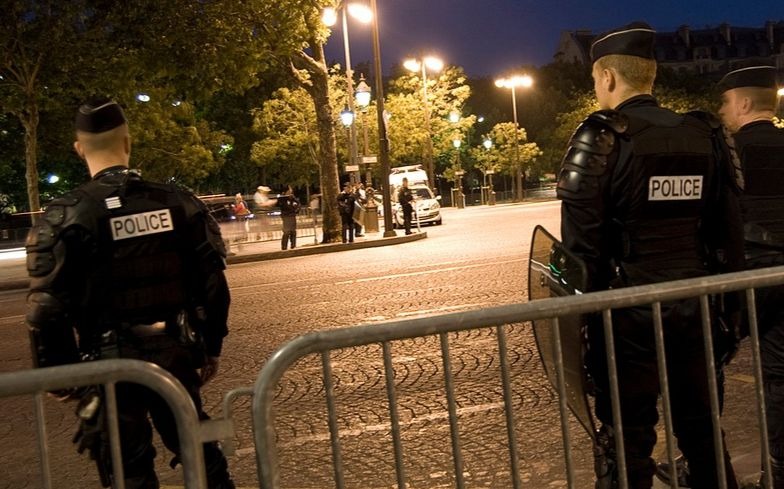 A gay couple in France have been hospitalised after they were beaten with iron bars by a gang of teenagers. The couple, aged 19 and 22, were ambushed after parking their car in the Joncherolles district of Siene-Saint-Denis.

The gang shouted homophobic slurs at the victim as he retreated into the car, where the attack continued with the windows being smashed in. This led to the victims having to escape on foot.

One of the victims, who received serious eye injuries from the attack was initially treated at the Estrées clinic in Stains, before being redirected to a hospital in Paris.

A 17-year-old male involved in the attack has been indicted and detained “for aggravated violence resulting in mutilation or permanent disability.” He is also being charged with robbery and damage to property, as well as an aggravated offence “committed because of the sexual orientation of the victim.”

Writing on Twitter, the LGBTQ support group SOS Homophobie wrote: “Anger at the terrible aggression of a couple of men by a dozen young men in Seine-Saint-Denis on Monday.

“One of the attackers was detained. We give our full support to the victims of this violent assault.”

Earlier this week in Boston, a man, Eddie Smith, was arrested and charged after he attacked a gay man, Victor, with a snow shovel and a box cutter.

Victor said that Eddie had targeted him numerous times because of his sexuality, with Eddie often using homophobic slurs against him. When Victor finally responded, Eddie hit him with a snow shovel before slashing his face with the box cutter.

Victor required 35 stitches following the attack, 20 above the eye and 15 below.