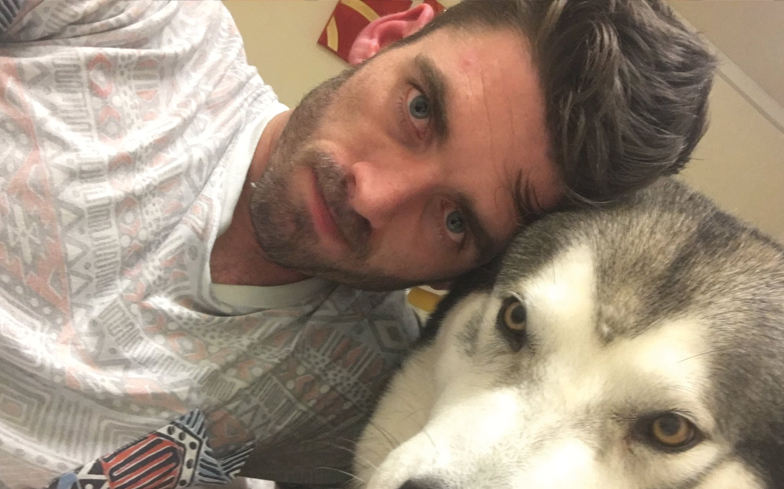 Earlier this year, Liam Davis became the first openly gay male footballer to walk out onto the pitch at the new Wembley Stadium when he played for his club Cleethorpes Town in the FA Vase final.

The 27-year-old has now spoken about his experience as an out footballer, saying that he has been confronted with homophobic abuse on the pitch, but overall he feels that attitudes towards homosexuality in the sport are increasingly positive.

What’s more, he has urged young players to come out, and to not “overthink” it as he doesn’t believe it will be a big issue.

“My advice to a young gay footballer at any level or any standard is just to be themselves,” Davis said as part of UEFA’s Equal Game campaign

“Don’t over-worry and overthink things. I don’t think it will be as big an issue as you think.

“I never once thought about football when I came out. It was just a case of: this is who I am and I think this is the time to tell people who I am.

Related: 76% of fans would feel comfortable if a player in their national team came out as gay or bi

“But I would never, ever overthink it. And then football just fell into place. It was out of season at the time. I joined a new team, didn’t think about it and everything went on like normal.”

That being said, Liam admitted that he has experienced abuse on the pitch as opponents try to get into his head during a game.

“Footballers say things to try to get a reaction and that’s maybe why I’ve had a couple of comments,” said Davis.

“My team-mates have always backed me up.

“When you’re playing, it is just another game. My sexual orientation has never been a thought when I’m playing football.

“It has always been about just football. What we do on the pitch should stay on the pitch. What you do off the pitch is your life.”

Liam’s comments come a day after the #ComeOut2Play campaign reached a staggering 40 million people on Twitter wit the message: “When a gay footballer comes out, I will support them. It doesn’t matter who they score with off the pitch.”

The English Football League also got behind the campaign.

Related: At least 20 pro footballers afraid to come out of the closet, says ex-club boss