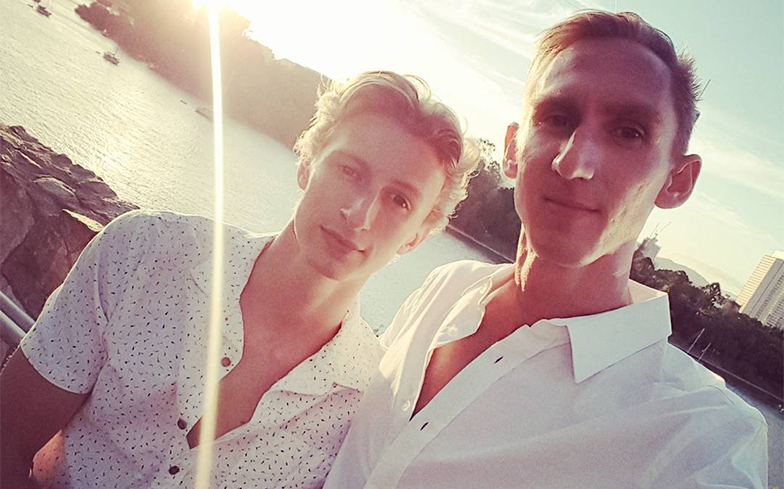 One of the first couples to exercise their new-found rights, athletes Luke Sullivan and Craig Burns, exchanged their vows just after the clock struck midnight.

Sullivan, aged 23, and Burns, aged 29, have gone viral after pictures from their wedding spread across social media.

In an interview with ABC Australia, Sullivan said: “My Instagram direct messages have blown up with people I have never met – I don’t know who [they] are – just sending love and congratulations, it’s really touching.

“Equality where we can get married is a huge step forward for Australia.”

Those with ‘special exemptions’ could marry before Tuesday, but most couples had to wait until Tuesday.

Sarah May Alexander, who conducted the ceremony, called the couple a “dream team” and said the occasion was very important to her.

“Up until a month ago I had to say some words that were very discriminatory and it broke my heart I used to have to say that marriage was between a man and a woman,” she explained.

“So tonight, I get to say marriage is between two people.”