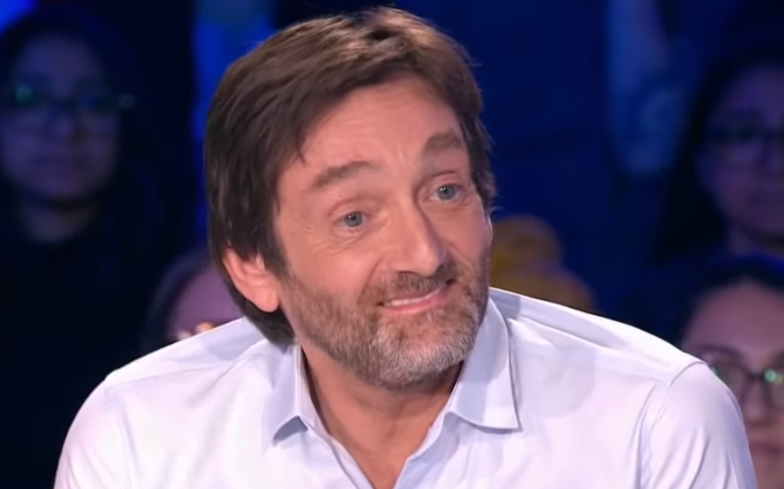 The comedian and actor faced criticisms of internalised homophobia.

The French comedian and actor Pierre Palmade, who identifies as gay, has attracted criticism after saying that he believes there is a difference between people who are gay and people who are homosexual.

Appearing on the French talk show On N’est Pas Couché, he explained how gay men are more outward in their mannerisms, while homosexuals are essentially ‘straight-acting’ men.

“This is my little theory. There are gays and homosexuals, it’s two different groups,” he explained.

Following his comments, Pierre was accused of internalised homophobia, however he dismissed these accusations in a Facebook post, and hit out at those who labeled him as such.

“It seems the distinction between homosexuals and gays I made on the show with Laurent Ruquier has caused a stir. But this is not okay, guys,” he said.

“I enjoy distinguishing extroverted homosexuals from those reserved homosexuals without any value judgment. I stated that I have gone from one group to another all my life, and there are some hysterics who claim that it’s homophobia? Are you ok?

“I have been counting on my homosexuality for quite a few years to legitimately talk about gays and homosexuals as an activist would do. Find your real enemies, but I’m definitely not one of them. Or you are settling other accounts… No hard feelings, but calm down! Kisses!”