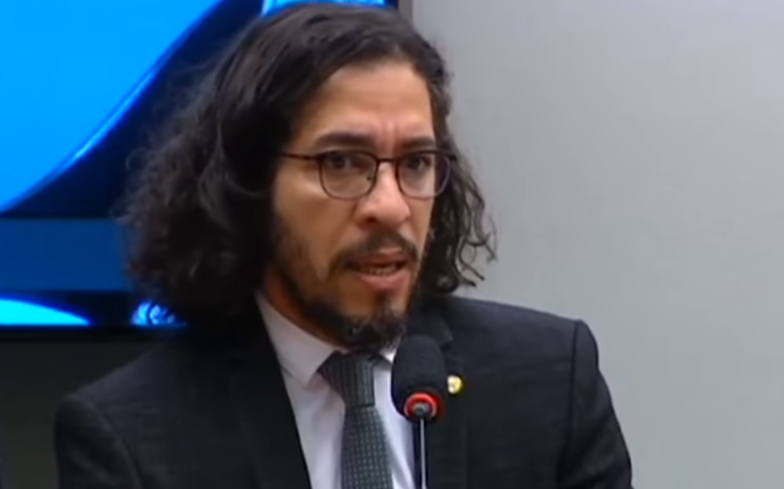 Jean Wyllys had been using a police escort after another LGBTQ politician was murdered.

Folha de S. Paulo has reported that Brazil’s only openly gay lawmaker, Jean Wyllys, has fled the country after receiving an increasing amount of death threats. He has since said that he won’t be returning.

Wyllys told the publication that death threats against him had increased after Marielle Franco, a lesbian councilwoman was murdered last March.

He added that the decision was “not an easy decision and it involved a lot of pain, because I am also giving up being close to my family, my dear friends and people who love me and wanted me around.”

Last year, the openly homophobic Jair Bolsonaro was elected as president of Brazil. Wyllys and Bolsonaro have clashed numerous times during their time in congress together, with Wyllys notably spitting on Bolsonaro in 2016 when the then-president, Dilma Rouseff, was facing impeachment.

However, Wyllys denied that Bolsonaro’s election was the reason he was fleeing, instead highlighting the levels of anti-LGBTQ abuse in the country, saying that it had “grown frighteningly.” “I saw my reputation destroyed by lies and I [was] powerless, unable to do anything,” he said. “People have no idea what it’s like to be the target.”

“I can not be in my country… without being insulted by people who think I’m a paedophile, that I want to homosexualize children.”

He added that believed that the level of “political violence” would at some point fall, but not during Bolsonaro’s rule.

“I have no positive expectations about this government. The level of violence against minorities has increased dramatically since [Bolsonaro] was elected,” Wyllys said.

Bolsonaro reacted to the interview that Wyllys gave by tweeting out “Great day” with a thumbs up emoji. However, Wyllys is set to be replaced by David Miranda, who is also gay.

Miranda reacted to Bolsonaro’s tweet, writing: “Check your emotions. One LGBT is leaving, but another is entering. See you in [the capital] Brasília.”