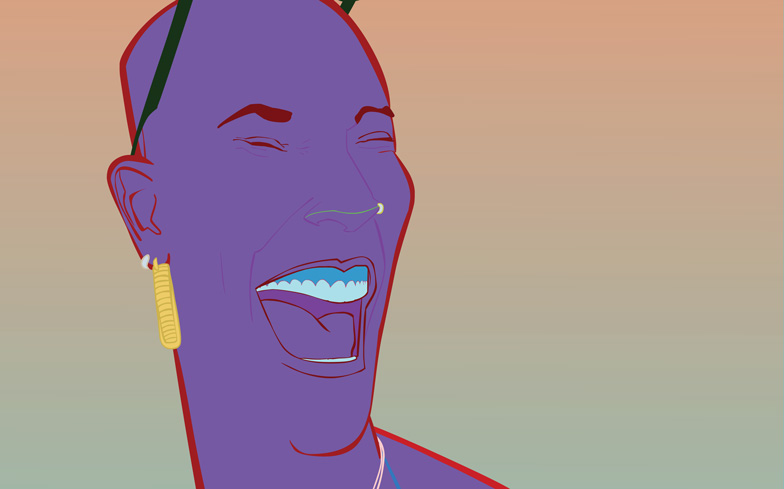 Liv Little has won the Gay Times Honour for Media.

The British writer was presented the Honour during a lavish ceremony at the Walker Art Gallery in Liverpool this evening, acknowledging her success of co-founding gal-dem – an online and print publication run by women of colour.

“For a long time, I didn’t really articulate who I was – particularly in terms of my sexuality and I feel as though through community and all of the wonderful QTIPOC who are taking up space,” Liv said of her win.

“I’ve really felt confident in standing up and saying that this is who I am. It’s an honour and winning this is a feat for all of us. When one of us wins, we all win.”

Michaela Coel and Courtney Act were both nominated for the Gay Times Honour for Media alongside Liv Little.