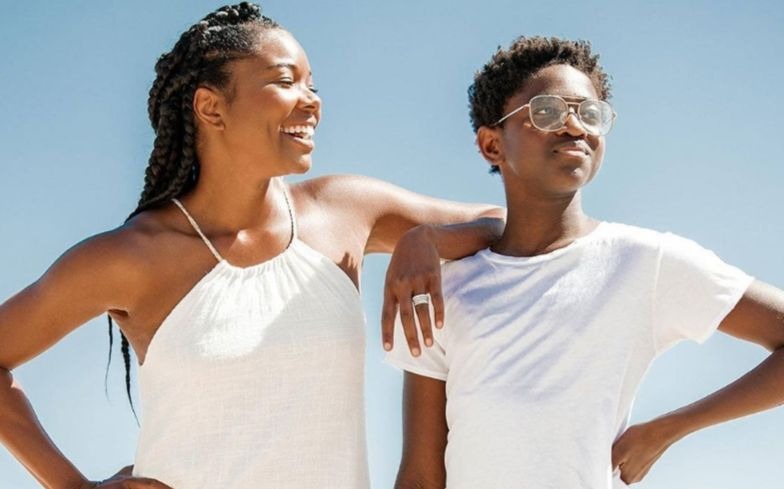 Gabrielle Union has shared a heartwarming story about taking her daughter Zaya to her first-ever Pride event.

Union shared that the two of them were spending the day together preparing a local restaurant for a Drag Queen Bingo event.

The Bring It On star was asked if she would like to be on the venue’s Pride float, which coincidentally was based on the movie.

“Pride? I’ve always wanted to go to Pride,” Zaya told her mum after she mentioned the opportunity to her.

“She was like ‘I’ve always wanted to go,’ basically like see my people, you know,” Union told radio station Power 105. “And I was like, ‘I’ve been to Pride all over the world! I’m good in these Pride streets!’”

To mark the momentous occasion of her child’s first Pride, Union said she went all out and made sure her whole community was there to support her daughter.

She added: “Family, friends, teachers, tutors, coaches, everyone came out. And they all walked along the float the whole parade route.

The 48-year-old explained that the importance of Pride is not lost on her as it provides “a place for all of us.” 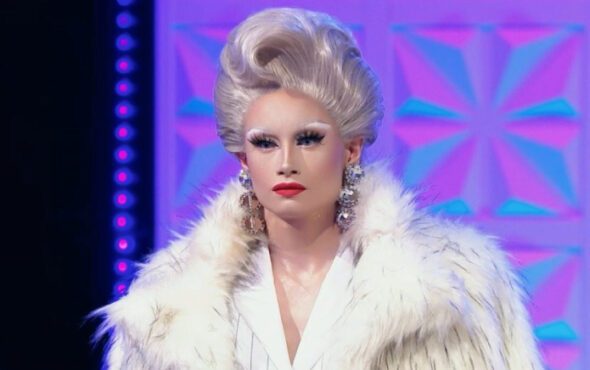 “It comes from exposing her, and giving her access to her community,” she shared. “So she could see all the possibilities of the world, and know that there is a space and a place for all of us. And a community that is here, welcoming you with open arms.”

Union said that Pride is about “the beauty of community, and giving access to community,” something which is essential for her daughter.

Zaya came out as trans in February 2020, receiving the support of both her mother and father, Dwyane Wade.

“I didn’t know anything, really wasn’t knowledgeable about the LGBTQ+ community,” Wade explained on Good Morning America at the time. “What it has done is it opened my eyes and my ears to something greater and bigger than I, and my daughter has allowed us gracefully to be her support system.”

Both Union and Wade have been advocates for the community, publicly speaking out against the anti-trans legislation being introduced in America throughout 2020.