Fusing Identities: How queer students of colour in Cambridge are building community 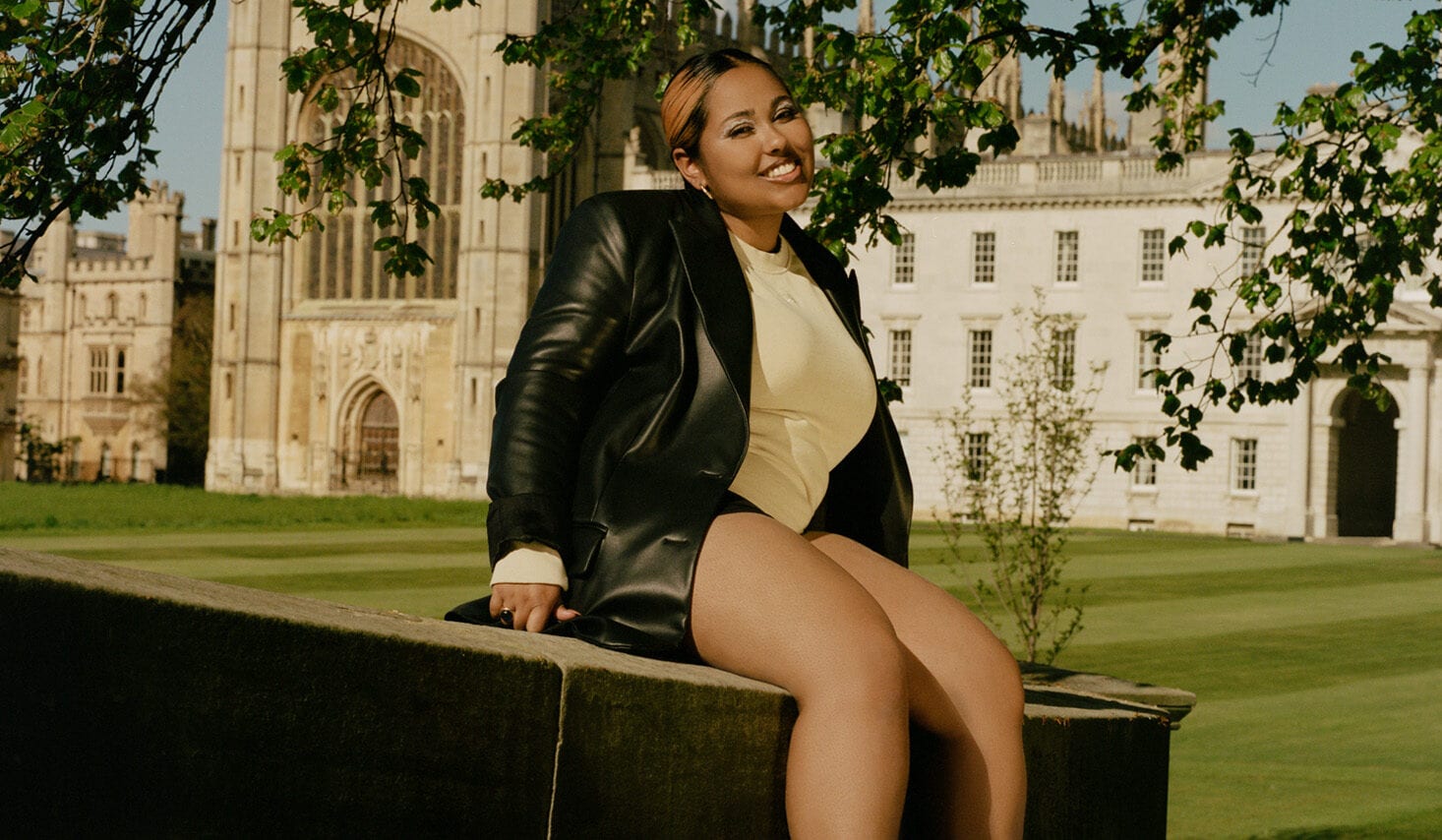 As an institution, the University of Cambridge has a long history of queer alumni, having educated such names as E.M. Forster, Alan Turing, Patricia Duncker and Stephen Fry. The city itself was named as having one of the largest LGBT populations in the country. Yet rarely will mention of the university conjure up images of diversity. Whilst Cambridge has sought to repair its reputation of whiteness and elitism, including taking on the Stormzy scholarship for Black students, there remains a long way to go.

So what does this mean for the university’s queer students of colour? Sharleen, a 19 year old student studying languages, describes how it feels to straddle two worlds. Being of mixed heritage, with a German mother and a Nigerian Igbo father, as well as coming from a part of London with a large ethnic minority population, she says that the safety she has felt whilst at university has been unprecedented. “Obviously, I love my people,” she says, but she believes that social norms and expectations have led to a culture of homophobia in certain communities.

To Sharleen, this was particularly strong whilst at secondary school. “Homophobia was potent, it was cool. So whilst at Cambridge, it was the first time I dressed more masculine. I started doing crazy makeup…I tried making more statements and doing things that were just a bit weird.” Fashion and accessories marked Sharleen’s entrance into a new world of gender expression, from bold eyeliner looks to oversized vintage coats, shaving her head for the first time and bleaching the remaining hair.

Zarah, 19, is a queer Nigerian Hausa student at the university, also studying languages. She says that coming to Cambridge for university opened doors. For once, away from the watchful eyes of family, she was able to experience her sexuality more completely, entering a fulfilling queer relationship. Without the scrutiny of her parents, she would dress in a more masculine manner, stating that she doesn’t care what people in the city think of her.

Unfortunately, the same feeling of acceptance hasn’t applied to students for their race.

Sharleen agrees. Her accent, being working class and coming from London, marked her out as different, as did her hair texture and skin colour. With so few students who looked and sounded like her, she was discomfited by the sudden hypervisibility she experienced. “I thought I spoke standard British English, the Queen’s English, but apparently not!” She laughs at the end of the sentence, before pausing and hesitating. Particularly in such an academic environment, racism and exclusionary language can often be glossed over in favour of an artificial objectivity. She goes on to describe one such incident, slow and thoughtful in her tone. 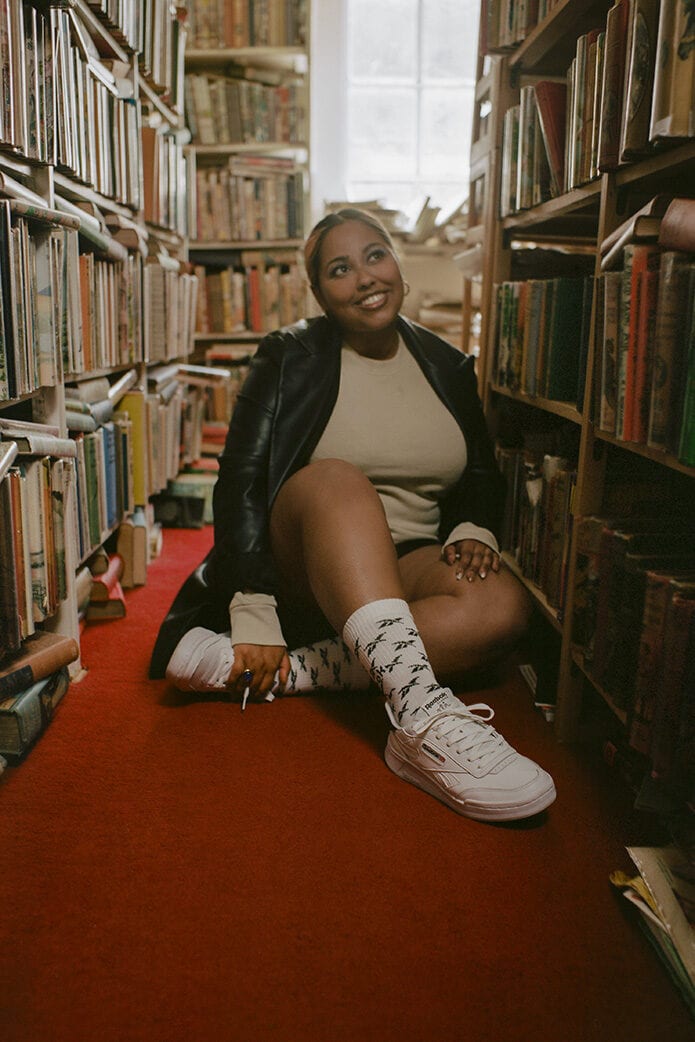 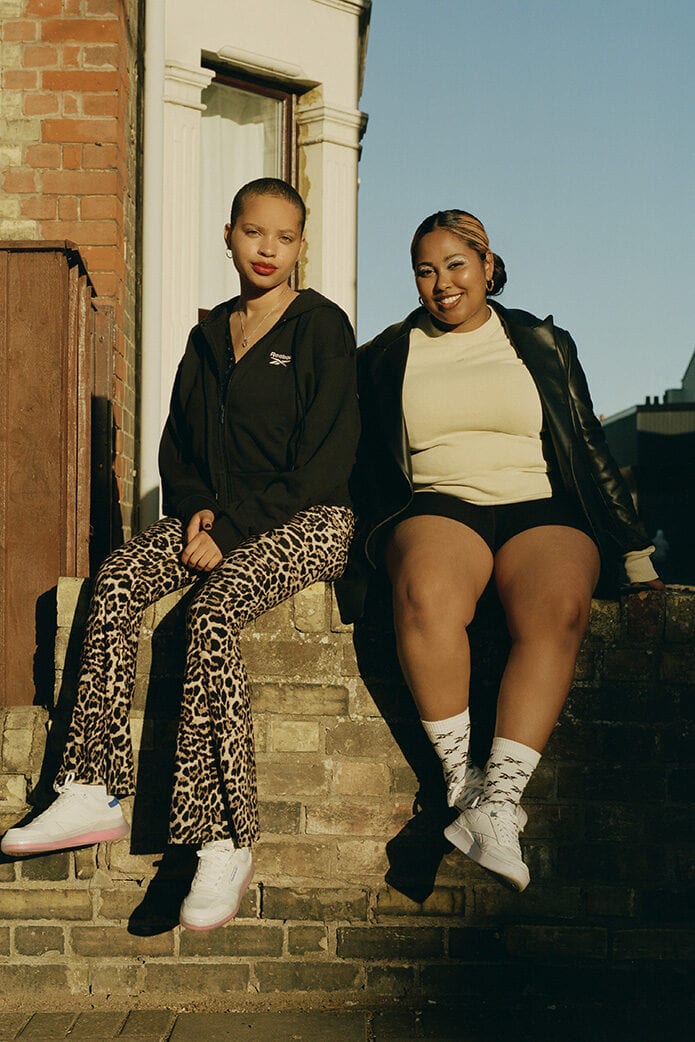 Having read a novel for a class, Sharleen’s focus was drawn to the descriptions of black trauma, and this was what consumed her contributions to a discussion in the following class. “Obviously, you have an emotional reaction to it,” she explains. “But a white girl started bringing up how she liked the ‘whimsical nature’, structural features and language techniques, and while she’s saying this, all I can think of is how reading the book was traumatising to me.”

FUSE is the university’s society for LGBTQ+ students of colour. Started by students who sit at the intersection of both racialised and queer communities, the group was set up with the intention of providing support and community to the small body of students scattered across the university. Being part of two marginalised groups already sets these students adrift.

Faced with overwhelmingly white LGBTQ+ societies, students often feel outnumbered and unable to address questions of sensitivity. It’s not a theme exclusive to Cambridge. A study carried out by Stonewall found that over half of Black, Asian and ethnic minority people have experienced racism in the LGBTQ+ community.

Compounded with the university’s collegiate system, wherein students are split into different groups for their studies and accommodation, life can be lonely. FUSE aimed to surmount these gaps and draw these students together in a community of their own. Not only has this involved club nights, but also picnics, movie showings, and more pastoral care. Many students are in the closet, out only to fellow members, making the group one strongly built on trust and solidarity.

Isa*, 19, is a Muslim Bengali student, originally hailing from Birmingham. He says that these shared experiences are the glue that draws these students together. “We come from similar backgrounds. It’s easier to make friends that way because there are people who understand you more and where you’re coming from- why you are the way you are.”

To him, FUSE has characterised his experiences of Cambridge’s community. Feeling out of place in the bustling spaces in which he grew up, he sought to recreate the Eid of bygone days in a fresh environment, setting up a picnic for Muslims and non-Muslims alike. In spaces like this, where Isa* can enjoy freedom to express his true self as a gay man and a Muslim, are where he finds family. Unable to join the university’s Islamic and Bangladeshi societies out of fear of being targeted, the space set up for the celebration was like one he’d never seen before, with so many different queer people of colour gathered in one space.

To Sharleen, FUSE has given her the confidence to come out. She decided to run for the Afro Caribbean Society’s position of LGBTQ+ officer. Her manifesto was posted on Facebook, and suddenly, her identity was open to scrutiny. “I felt so anxious,” she explains. “These people have a similar cultural heritage to my father, my family, and suddenly, I was reminded of times where I’ve been in African churches and witnessed just…scary homophobia. In a way, it was putting myself out there and asking my fellow Africans to accept me. That was a really beautiful moment for me.”

Unfortunately, all interviewees say there’s still a way to go. Cambridge has yet to feel like home, and there remain limited opportunities to experience their heritages. “Being queer, you both have to mourn the loss of your culture in a way,” says Sharleen. Queerness closes many doors into the community. She worries that she can’t visit Nigeria in future with potential partners or have the culturally vibrant weddings that she grew up attending.

In spite of this, Zarah remains optimistic about the ability to keep her identity alive, even when away from her community. “[Experiences of my heritage are] something that I look for within myself. My heritage is always with me. It’s actually very innate. I am a part of my heritage.” With specific student-run safe spaces being given the space and funding to continue thriving, hopefully students can continue to have such confidence in their identities in future, regardless of those who say otherwise.

*Name changed to keep interviewee anonymous for their own safety

GAY TIMES has worked with Reebok to fund three creative placements for queer people outside of London to tell the story of their hometown.

Your Time, Your Legacy, Your Hometown is a campaign that shines a spotlight on the untold queer stories from youth across the UK.

All footwear and apparel worn by Mishti available to shop at reebok.co.uk. 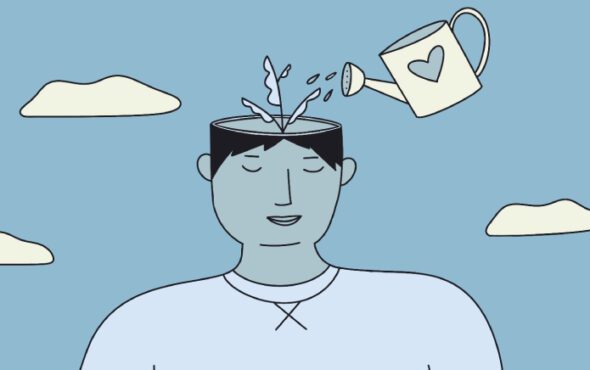 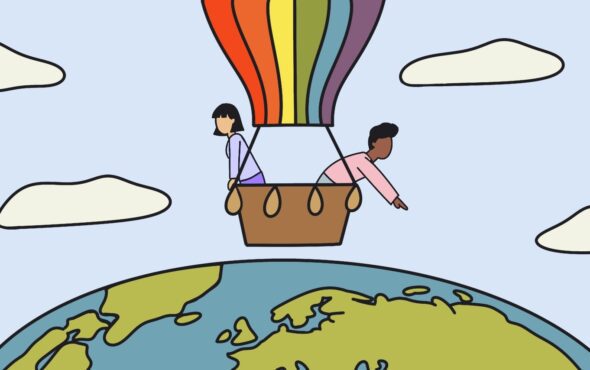 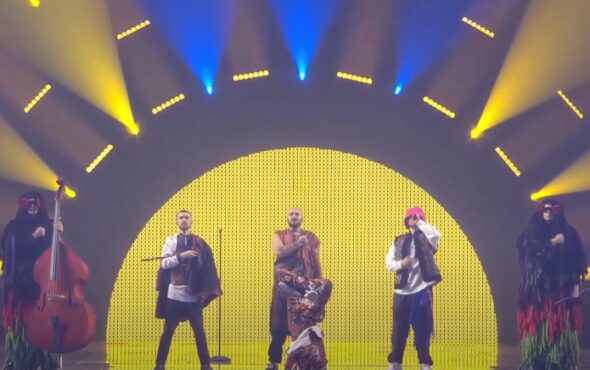