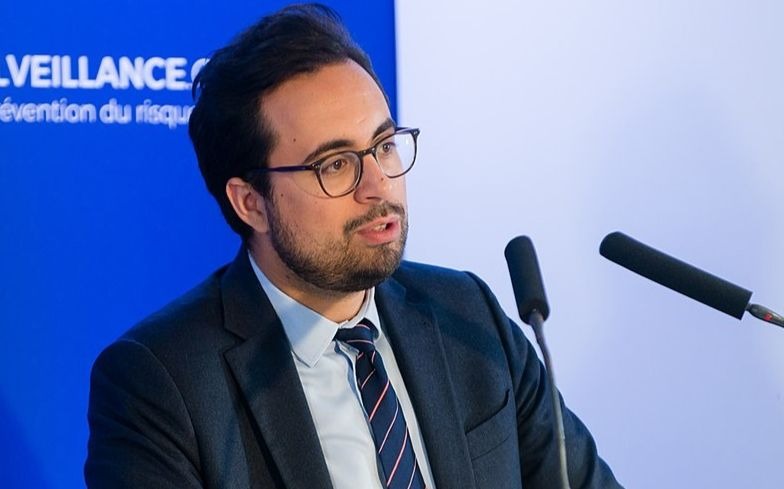 Mounir Mahjoubi, who serves as the Secretary of State in charge of the Digital Sector in the Economy and Finance Department, made the announcement on International Day Against Homophobia, Biphobia, Intersexism and Transphobia.

Writing on Twitter, Mahjoubi wrote: “Homophobia is an evil that eats away at society, invades colleges and high schools, infects lost families and friends.

“Worse, it haunts the minds of homosexuals, and sometimes forces us, often, to adapt and lie to avoid hatred, to live. #IDAHOBIT2018″

Following the post, Mahjoubi received a lot of praise from across the political spectrum, one person wrote: “Bravo for Coming out it’s brave!” and another said: “Hello mounir we are not (at all) the same political edge and our disagreements are numerous. I commend you, however, for your courage and this coming-out! Respect!”

Speaking to Franceinfo following his coming out, Mahjoubi said: “What was important was to talk about the subject: yesterday was the day against homophobia.

“It was necessary to recall the consequences of homophobia in everyday life, especially among the youngest. And it also had consequences for me.

“We are in 2018, I live my life, even public, in a quiet way. But if, on that day, I could pass the message by reinforcing it by my personal experience, I think it had to be done.”

He later added: “I think it’s important to give visibility to homosexuals, but I also think that everyone should do this when they’re ready to do it.

“Everyone has their history, their culture, their family … We do not have to impose transparency on anyone. Everyone manages his life as he wishes.”

When asked if he anticipated the positive reaction of his coming out, Mahjoubi downplayed it, saying: “Since this morning I have been traveling officially in the Creuse, so I did not follow the reactions too much!

“I live it quite calmly, I never made it a subject, but if it helps to fight against homophobia, I do it.”