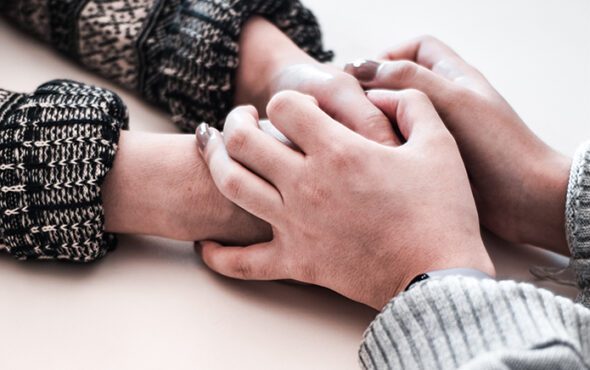 A landmark court ruling in France saw a trans woman be registered as her child’s mother on the baby’s birth certificate.

A court of appeal in Toulouse determined that the mother could be listed as such after a civil registrar reportedly refused to do so in 2014.

The couple, who remain unnamed at this time and have three children together, first took legal action in 2016 in order to have the trans mother referred to as the “biological parent” on the document.

This was rejected by a judge the same year, who said “impossible for two people of the same sex to be the biological parents of a child”.

However, after a number of appeals, a ruling on 9 February concluded that both women could be listed as the mother on the birth certificate of the child.

The parents, a cisgender man and trans woman, conceived the child prior to the mother’s medical transition.

The two got married in 1999, though the transition of the mother in question was only recognised by an administrative court in 2011.

Due to what the birth certificate initially said, the woman’s partner (and biological mother of the child) had to legally adopt her own daughter as the transgender woman was not recognised on the document as the father of the child.

Although some of the details to the case remain unclear, the ruling is significant as it is believed to be the first time a French judiciary has approved two maternal filitations in this way.