Four years later: The world remembers the 49 victims of the Orlando massacre 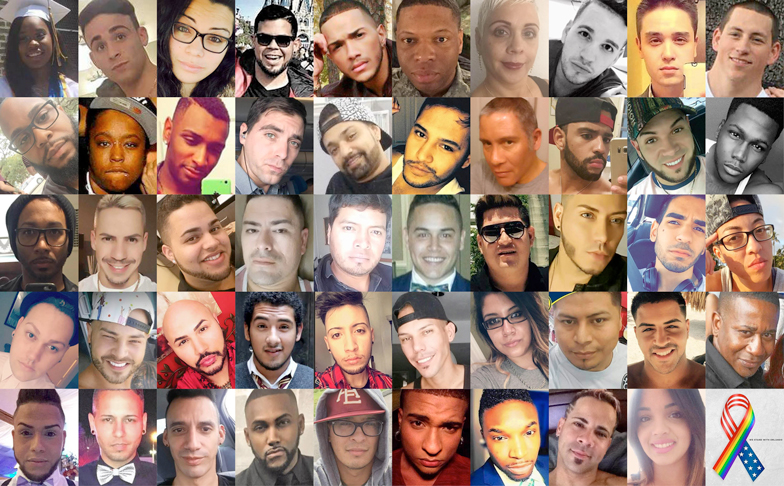 Today marks the four-year anniversary of the Pulse massacre.

On 12 June 2016, 49 people were killed and 53 others were wounded in a mass shooting inside Pulse, a gay nightclub in Orlando, Florida. At the time, it marked the deadliest terrorist attack on US soil since 9/11.

Today, four years after the harrowing tragedy, the world mourns the loss of and honours the proud members of the LGBTQ+ community who just wanted to celebrate their identities and live free, authentic lives.

“On June 12, 2016, 49 Angels sought the joy, love and acceptance of Pulse nightclub. Instead, they found hatred. And they never came home,” a statement on Pulse’s official Twitter account reads.

“Hopefully in 100 years, you’ll walk into the museum saying, ‘Can’t believe that anyone would ever do this or live through this time.’ You think about history that we look back on, civil wars, World Wars, and we ask ‘Did that actually happened to families?’

“I’m hoping in 100 years they’ll be saying that about Pulse, because they won’t be able to imagine that ever happening again.”