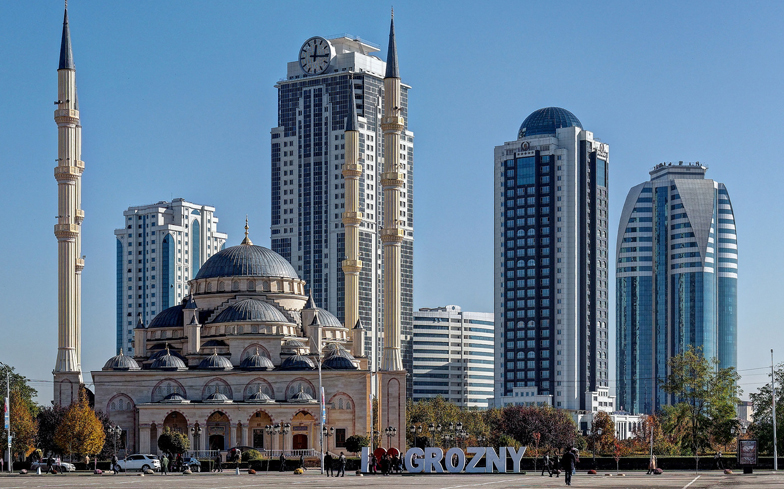 Warning: This article contains details of torture that some readers may find distressing.

Earlier this year, it was reported that Chechnya had launched another crackdown on LGBTQ people in the region, with activists claiming that two people have been killed and a further 40 have been detained because of their sexual orientation.

Speaking to CNN in 2017, one man recalled the torture he went through, saying: “They started beating me with their fists and feet. They wanted to get names of my gay friends from me.

“They tired wires to my hands and put metal clippers on my ears to electrocute me. They’ve got special equipment which is very powerful. When they shock you, you jump high above the ground.”

And now, a new report from the Human Rights Watch has detailed the torture that four men, who were detained between December 2018 and February 2019, went through.

The men said that when in the camps, they were kicked with booted feet, hit with both sticks and polypropylene pipes. Three out of the men were electrocuted and one of them was raped with a stick.

All four of the men said they were tortured for other information on gay men, and one of them said when he was handed back to his family the officer implied that they should kill him.

Speaking about the torture, Anzor, not his real name, said: “They screamed at me. One of them started kicking me, I dropped to the floor, flat on my stomach.

“Another one then beat me with a stick, from the waist down, he was hitting me very hard for some five minutes. Then they made me kneel on the floor and put metal clips on my thumbs [the wires were hooked to a device delivering electric shocks], he turned the knob [of the device], first slowly and then faster and faster.

“With every turn, my hands bounced up and excruciating pain went through them. He stopped when I screamed my heart was about to burst. They took the clips off and my hands were heavy and felt dead.” He continued, saying: “They were three or five [police], I don’t quite recall but one of them, Maga, had a stick with a black handle. They yelled, ‘Where are the pansies?’

“They ordered [Aslanbek, another detainee, and me] to get up. They began to humiliate us, verbally, using obscene words, calling us fags, asking which one of us is active, which one passive, whether we derived pleasure [from having sex with a man].

“And all the inmates were watching. They hit [us] on the head with their sticks. Then, they left but another three officers walked in. They were coming in groups for a long time – smaller groups and bigger groups… They entertained themselves by mocking us, beating us.”

Another man, Khussein, whose detention overlapped with Anzor’s also spoke of torture, saying he was beaten and told to give information on where other gay men in the region were.

Movsar was electrocuted while detained, and at one point suspended upside down. When he was released, authorities said they’d kill him if he ever spoke about what had happened.

Albert was electrocuted and beaten with a pipe, and forced into isolation in a basement. He was released in March, something he puts down to having friends among authorities who may have intervened on his behalf. And something else worrying emerged from the Human Rights Watch report. In 2017, it was confirmed that Chechnya authorities sanctioned the detaining of gay men, however it could not be confirmed whether they had sanctioned the new wave of detentions.

If you want to help people in the region, non-governmental queer rights organisation, The Russian LGBT Network, has been in effect since 2006 to help protect those who face discrimination for their sexuality and gender identity. You can donate via their website here.

Remember, if you have a voice or a platform and there are rallies, protests, demonstrations or fundraisers taking place, help promote, turn up, and be an active part of keeping the conversation at the forefront of people’s minds.

Activist groups like Voices 4, All Out and The Peter Tatchell Foundation are routinely organising protest events, so give them a follow and help them spread the word.