Four in ten think it’s “inappropriate” for 6-year-olds to learn that being gay is OK, study finds 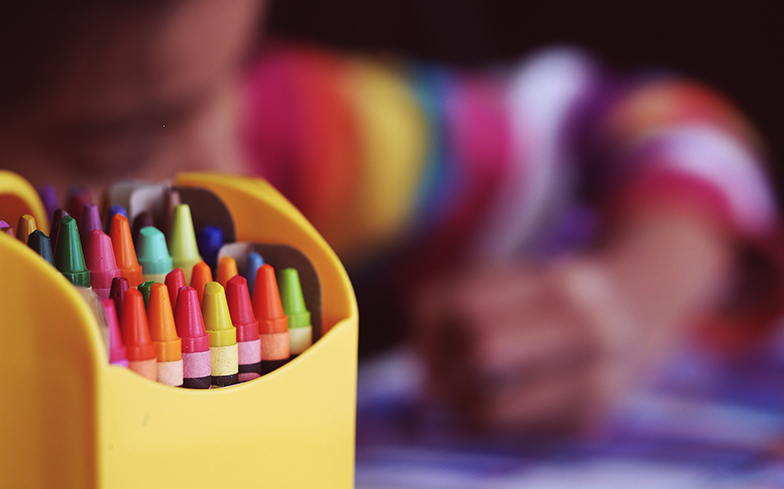 Nearly four in ten think it’s “inappropriate” for a 6-year-old to learn that being gay is OK, with just over half of people thinking it’s fine.

As the new sex and relationships curriculum comes into place across England, Kantar conducted a study into attitudes toward the LGBTQ+ community.

The study asked 2,363 people, aged 16 or over, living in the United Kingdom about their opinions toward LGBTQ+ people being in certain roles.

Although the study found high levels of comfort toward LGBTQ+ people being teachers, 91% in favour for gay men, lesbians and bisexual people and 77% for trans people, it still found that nearly four in ten people (38%) thought it “inappropriate” for a 6-year-old to be taught that being gay is fine.

Unsurprisingly, the study found that younger people were on the whole more supportive of the LGBTQ+ community than older people. In questions about being comfortable with LGBTQ+ neighbours, managers or Prime Minister, 94% of 16-24 year-olds were comfortable with this, when compared to just 73% of people aged over 75.

Craig Watkins, UK CEO of Kantar’s Public Division said: “In the UK, we have come a long way, but this study shows that social progress is not guaranteed as although we see high levels of comfort of LGB people in community leadership roles, notable proportions of people have concerns about the education of children on LGBTQI+ rights, and there is more work to be done on the acceptance of the transgender community in UK society.

“We hope that the provision of evidence of this nature enables constructive dialogue about how much further there is to go to see full equality.”

Caroline Frankum, CEO of the Profiles division within Kantar, and Global Executive Sponsor and Ally for Kantar’s Pride@Kantar community said: “Despite the progress that has been made since the founding of Stonewall just over 30 years ago, and since their iconic ad campaign in 2007, studies such as Kantar’s Inclusion Index show that the LGBTQ+ community continue to face discrimination at work, in schools, in their communities and even their homes.

“It is our hope that these findings will help shine a greater spotlight on the importance of better understanding how to support the LGBTQ+ community in society, in leadership roles and in schools in more inclusive ways.”