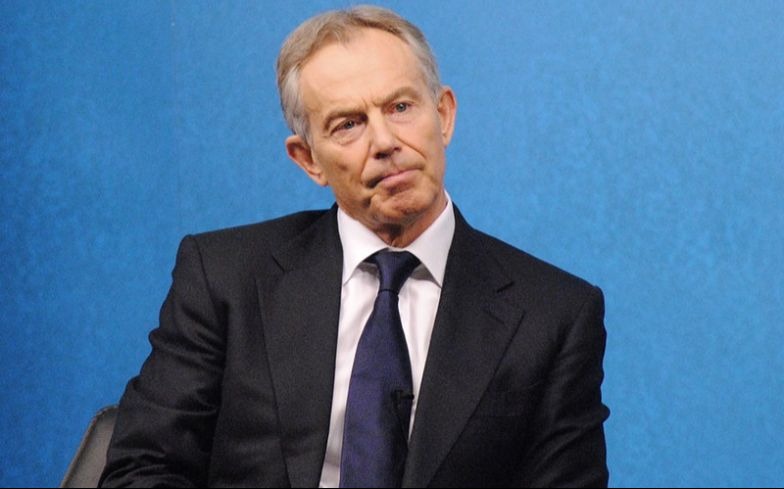 The former Labour leader warned leadership hopefuls not to get involved in a “culture war.”

The 12-point pledge says that “there is no material conflict between trans rights and women’s rights” and calls on anti-trans activists to be removed from the party. Leadership contenders Rebecca Long-Bailey and Lisa Nandy have signed it, while Sir Kier Starmer has not, although he signalled his support for trans rights.

When asked whether he would sign the pledge at an event at King’s College London commemorating the 120th anniversary of Labour’s foundation, Blair said: “I wouldn’t. I think there are all sorts of difficult issues that need to be resolved.

“You have got to distinguish between the advocacy of certain things that are right – and you can say that whether it’s gay rights or transgender rights or whatever it is – and launching yourself politically into a kind of culture war with the right.”

He added: “We don’t need to be fighting that culture war. That doesn’t mean you don’t take the right positions on things.”

He also said the exclusion of anti-trans voices would be the wrong route to take, saying: “If you are going out there and saying you are going to advocate things in a finger-jabbing sectarian way, saying ‘If you don’t sign up to what I am saying, I’m going to come and disrupt your meetings and shout at you’, you are not going to win that battle.

“You are just going to put a lot of people off.”

Deputy leadership candidate Angela Rayner criticised Blair’s comments at an LGBTQ hustings event, saying: “I’m pretty upset about what Tony Blair said today. There were a number of things that were wrong with it.

“First of all for me it was like ‘leadership shouldn’t talk about this’ – you don’t choose your battles, transgender woman haven’t chosen to be in the middle of a battle.

“It’s not about a political football, it’s people’s lives.”

She added: “Trans rights are human rights and we have an absolute obligation as the Labour Party to lead that fight.”

Her comments were met with applause, including from fellow leadership candidate Rosena Allin-Khan.