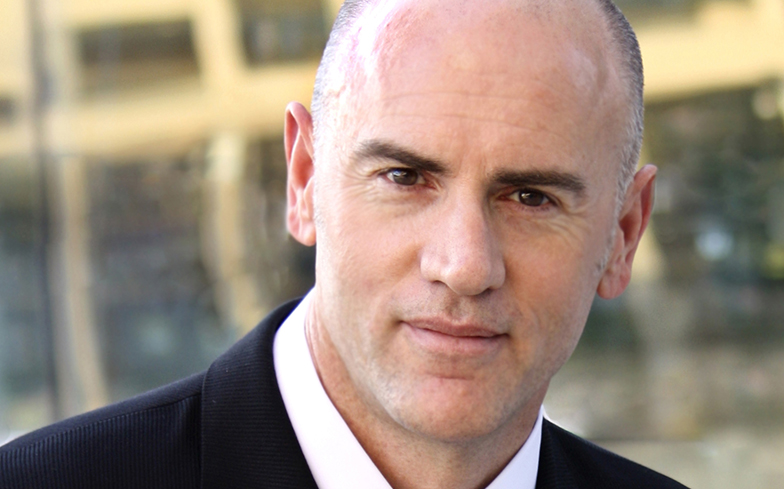 When Matheson initially came out he refused to apologise for the harm caused to the LGBTQ community.

A notorious former ‘gay cure’ therapist, who came out as gay, has now called for a ban on the discredited and harmful practice. David Matheson initially refused to condemn the practice.

“My time in a straight marriage and in the “ex-gay” world was genuine and sincere and a rich blessing to me,” he wrote in a statement issued through Truth Wins Out, a group that fights against gay ‘cure’ therapy.

“I remember most of it with fondness and gratitude for the joy and growth it caused in me and many others. But I had stopped growing and was starting to die. So I’ve embarked on a new life-giving path that has already started a whole new growth process.”

However, Matheson has now renounced the practice. Speaking on Channel 4 News, he said: “I regret my part in perpetuating those ideas.

When asked if he was sorry to victims of the practice, he responded by saying: “Are you kidding? It is horrifying to think that I was part of a system that held people like me down and I’ve had some conversations with other people who have been harmed by it. It creates a lot of sorrow.

He added: “I repudiate the idea that therapy can and should be used to change a person’s sexual orientation because it just can’t.

“I think back on things I created and I want to crawl into myself, because I there’s a sense of, oh my gosh, I used to think that was a good idea.”

“I do regret my part in propagating that view because I was in a sense kind of an agent of a repressive culture and that makes me really uncomfortable. If those retreats are still doing that sort of stuff they need to stop.”

Matheson also addressed his own internalised homophobia, saying: “One of the really uncomfortable things that I’ve been discovering, is my own homophobia.