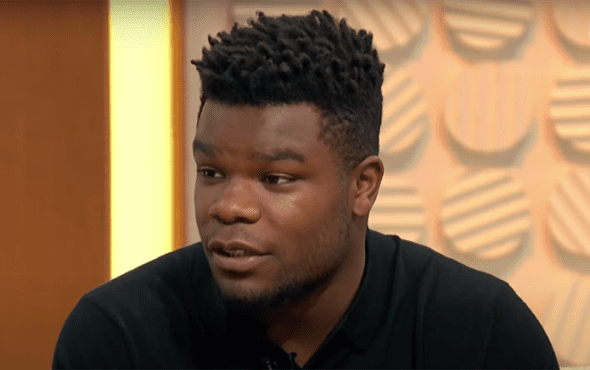 After four years of suppressing his identity, the 22-year-old talent took to his team’s WhatsApp group to deliver the news.

In an exclusive interview with the Daily Mail, Davis opened up about how hiding his sexuality was “eating away” at him, stating: “I had hidden it well but I couldn’t keep it secret any longer. I had to tell them, all of them, not just a few. I didn’t want it to turn into Chinese whispers. So on the spur of the moment, I put it on our WhatsApp group.”

After his coming out, Davis was met with instant support from his Bath teammates, with many commending his bravery.

“And then they began taking the piss in a good-natured way, which I was relieved about. If they had been too tender-hearted, I would have been worried. I’m still a rugby player, after all,” Davis says.

Before coming out Levi felt the need to overcompensate his manliness in order to keep his identity hidden, saying: ” I felt I needed to be this macho man, which I still am, but it felt like I needed to reinforce this more.”

The lack of out and proud players in the sports industry has been a topic of conversation throughout the years. Masculinity and being overtly macho has also been a stereotype within the sports world and its fandom. Which could potentially deter other players from coming out.

Speaking about the likelihood of other rugby athletes identifying as members of the LGBTQ+ community, Davis states: “There are definitely others out there in rugby.”

Over the years an array of rugby players have come out as members of the LGBTQ+ community. From Keegan Hirst and Ian Roberts to Louisa Wall, and Jen Kish the list of LGBTQ+ athletes continues to grow.

After coming out Levi feels a sense of relief and happiness stating: “At this moment in time, I feel so free. I am really, really happy that this is coming out and I can be myself.”

The young talent has been quite busy in recent months. Between competing on Celebrity X Factor, with rugby boy band Try Star and joining the Ealing Trailfinders, the sky seems to be the limit for Levi Davis.