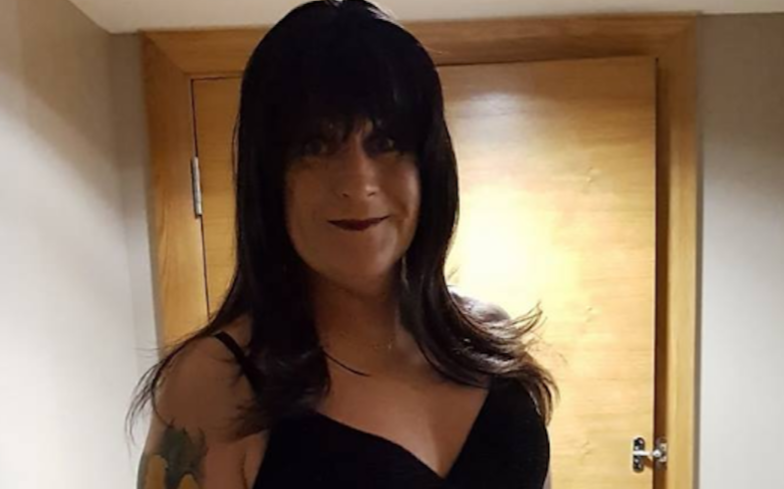 Lucy Clark admitted to the Sunday Mirror that she had struggled with her gender identity for 30 years.

The world’s first transgender football referee, Lucy Clark, will officiate her first match today. Speaking to the Sunday Mirror, she opened up about feeling nervous ahead of the match.

“I hope the world accepts me for the person I am,” she said. She then added: “I’m the same person. I will just look a bit different. It’ll be nice not to live in two different worlds and be me. I want to inspire others to be who they are.”

Clark then added, that she was more worried about the fan reaction, then from comments from the players. “Players I can deal with. I can just give red or yellow cards to them. It’s the fans – that’s where the issues could come,” she said.

“I’m preparing myself for the ­derogatory comments. I don’t want to lose my control and I don’t want to be putting complaints into clubs about the behaviour of their fans.”

“I’m a bit concerned. If I’ve suddenly got 200 people shouting stuff about me I don’t know how I’ll react.”

As well as being a football referee, Clark also launched Trans Radio earlier this year. Speaking about the station, she said: “It’s broadcasting to over 39 countries now, which is unbelievable. I can’t believe how quickly it’s grown.”

In a statement, the Football Association (FA) said that Clark had their full backing: “The FA fully supports Lucy and anyone else who wants to participate in football in their preferred gender.

“Football is For All and in 2014 The FA announced a policy, as well as an information guide distributed to all clubs, to encourage trans people to participate in football.”