Following #LesbianVisibilityDay, here’s how you can help queer women in Uganda 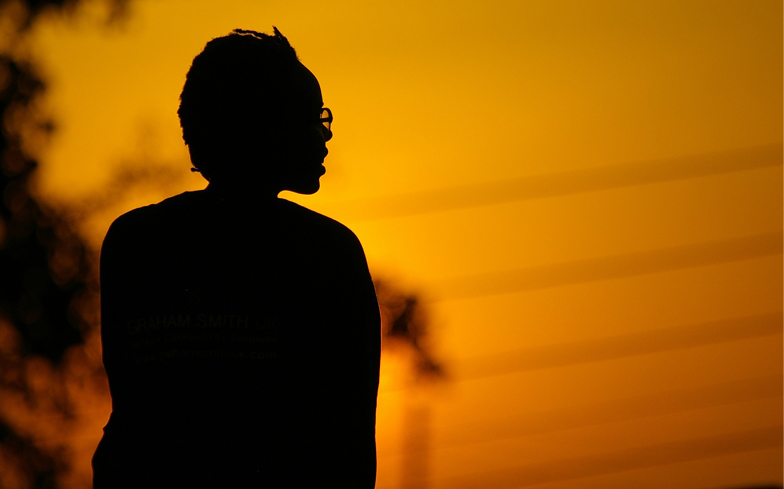 In Uganda, one of the 71 countries in the world where it is still a crime to be gay, homophobic violence is rampant. Too often, queer women bear the brunt of these attacks.

Ever since the Ugandan government tried to pass the “Kill the Gays bill” a few years ago, violence against LGBTQ people has been on the rise. The bill would have made same-sex relationships punishable by death.

LGBTQ people are regularly outed in newspapers, putting them at risk of targeted attacks and mob violence. Transgender women are especially vulnerable. Too often, they’re forced to go into hiding, because finding safe shelter can be extremely hard. Many landlords are known to blackmail LGBTQ people because of their sexual orientation or gender identity.

This is why All Out has partnered with Eastern Region Women’s Empowerment Organisation (ERWEO), a local organisation which provides emergency support for lesbian, bisexual, and transgender women who have been targeted and violently attacked.

In the more rural areas of Uganda where ERWEO’s work is focused, there are incredibly limited resources available to victims. ERWEO is the first and only group working with queer and trans women in the region.

Monica*, a trans woman living in rural Uganda shared the story of her attack with All Out members.

She had met Geoff* online. He was from Uganda’s capital, Kampala. She had spent her entire life in a small, rural town. When he invited her to visit, she was thrilled. She had never been to the capital before. “But it was a trap. When I arrived, two men assaulted and raped me. Later I found out I contracted HIV from the attack,” said Monica.

Monica was able to access medical treatment and psychological support from ERWEO to help her heal from the trauma of the attack. Now, she works for the group as a peer advisor, helping other women who have suffered similar assaults access support and community.

Sadly, stories like Monica’s are common for LGBTQ Ugandans. There are so many queer and trans women who have been victimised like she was and haven’t gotten the help they deserve.

All Out is running a crowdfunding campaign with ERWEO to help provide emergency resources like safe housing, medical treatment, and psychological support for 12 queer and trans women who have been victimised. Click here to learn more and donate.

*Names have been changed for safety and security

Ifeatu Nnaobi is All Out’s Campaigns Manager based in Nigeria.

Related: Here’s a first-hand account of Uganda Pride as it was threatened by authorities