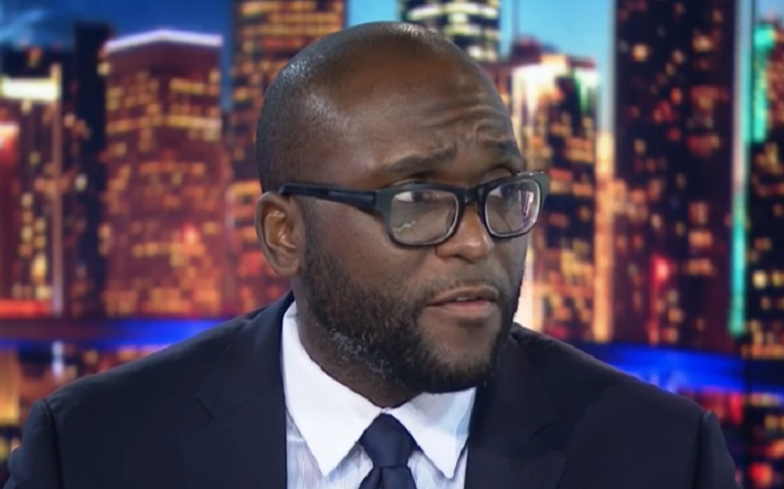 The politician said he knew he was gay from when he was in kindergarten.

Florida politician Shevrin Jones has come at as gay after allowing himself to be endorsed on Equality Florida’s list of openly gay candidates. Opening up, Jones said that he was aware of his sexuality since he was in kindergarten, but that he had only started coming out to people five years ago.

Speaking to the Miami Herald, Jones said that he was the death of his brother that helped him become more open. Speaking about his last memory with him, Jones said: “He was like, ‘Man, please.’ So I leaned on him a little more. And that was my last moment with him. He never judged me.

He added: “My brother died at the age of 34. I was like, that could have been me. I could drop dead living behind the scenes of something that could have helped someone else.”

His family weren’t the only people who knew, as Jones said that he confided in some colleagues about his sexuality when he was going through a divorce with his now ex-wife. Jones currently lives with his partner in Hollywood, a city on Florida’s east coast.

Rep. Joe Saunders, who is openly gay, praised Jones’s coming out, saying: “It’s really powerful and important that Shevrin has decided to step into the sun in the way that he has this year.

“It’s been a mission of Equality Florida since its founding to increase LGBTQ representation in every level of government. To know that Rep. Shevrin Jones will be in Tallahassee as an out and proud gay man standing next to his LGBTQ colleagues is an exciting thing and it’s going to make the state a better place.”

And Jones was relaxed about his sexuality having an impact on his political career, saying: “Mark my words: Now that I’m living my truth, if I am never elected again, I’m OK with that.

“Because there are so many people right now who are in office, in places of high stature, who are not living truthful lives and they sleep with that lie on a daily basis.

“If me living my truth is a reason to vote against me or vote me out, then I’m OK with that.”