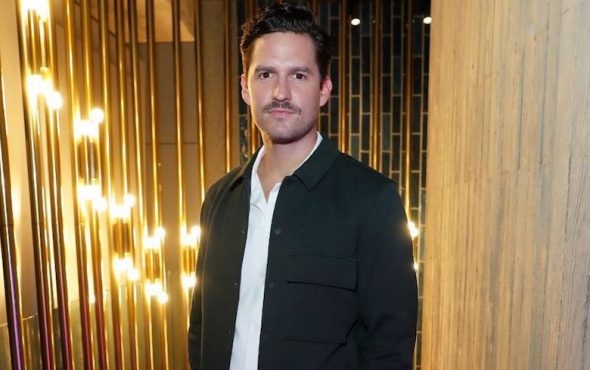 Ben Aldridge has come out as a member of the LGBTQ+ community.

The British actor paid tribute to LGBTQ+ history in a series of photos, including a shot of the Gay Liberation March at Leicester Square in 1972 and Stonewall pioneers Marsha P. Johnson and Sylvia Rivera as they walked in NYC’s 1973 Pride.

“The journey to pride was a long one for me,” the star reflected in the caption. “I love the LGBTQ+ community and am incredibly proud and thankful to be a part of it. So much won. So much more to fight for.”

Aldridge also shared a brief video of him kissing an unidentified man, as well as a photo with the words ‘choose love’.

The star is best known for his hilarious role as ‘Arsehole Guy’ on Phoebe Waller-Bridge’s widely-acclaimed BBC comedy Fleabag, and his five-year stint as Captain Charles James on the BBC One military drama, Our Girl.

Aldridge also starred as Antoine of Navarre on The CW’s historical romantic drama Reign between 2014 and 2017. He currently portrays the young Thomas Wayne on Batman prequel series, Pennyworth.