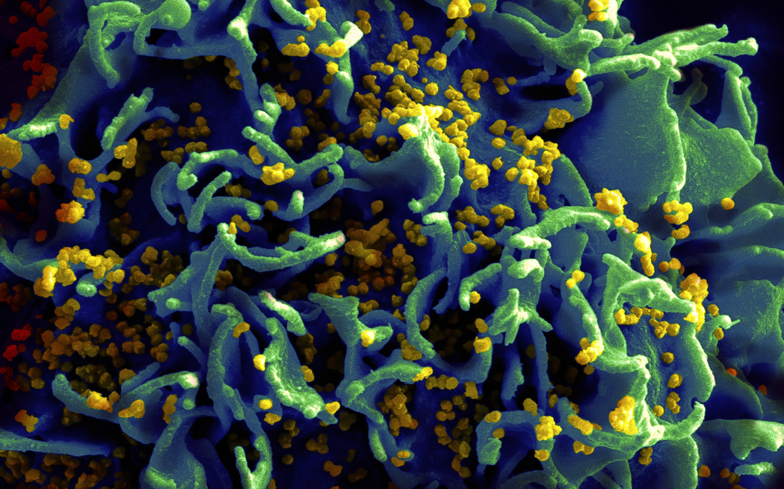 A research team at US based pharmaceutical company Abbott Laboratories yesterday published findings that a new strain of HIV has been confirmed for the first time in almost 20 years.

The new strain, referred to as ‘HIV-1 Group M, Subtype L’, is one of dozens of mutations of the HIV virus to be discovered. There are currently known to be two main types of HIV and many subtypes which are constantly evolving over time, this is why ART (Anti-Retroviral Therapy) for HIV positive individuals may vary from person to person.

Mary Rogers, principal scientist at Abbott said in a statement “Identifying new viruses such as this one is like searching for a needle in a haystack. This scientific discovery can help us ensure we are stopping new pandemics in their tracks.”

This new strain belongs to HIV-1 Group M, which has been responsible for the vast majority of infections in the HIV epidemic to date.

Although it is easy to react with fear on hearing a new strain of the virus has been identified, it is important to note it has taken decades of research to be able to designate Subtype L as it’s own strain –  eligibility requires three confirmed samples before a designation can be made, and the previous two samples of Subtype L were discovered in 1983 and 1990. A third sample was investigated in 2001 but contained too little of the virus to be identified at the time.

Rogers went on to say “If you think about the amount of material in a blood sample, it’s like a haystack of information that you could sequence. And the HIV in that sample is just a tiny part of the sample, so we’ve literally created technology that acts like a magnet to pull out that needle in the haystack and sequence just the virus.”

It is currently unknown how Subtype L, which is the first strain to be discovered since guidelines for classifying strains of the virus were established, will affect the body. Scientists believe, however, that current treatment methods should be effective.

There are several ways to prevent HIV infection which include PEP, PrEP, condoms, and U=U (HIV positive people cannot pass on the virus). London based sexual health clinic 56 Dean Street are currently fundraising to help bring PrEP to more younger men, as although overall rates of new infections are declining, young men who have sex with men are increasingly accounting for a greater percentage of new diagnoses.