Fewer Americans than ever believe that the LGBTQ community face discrimination 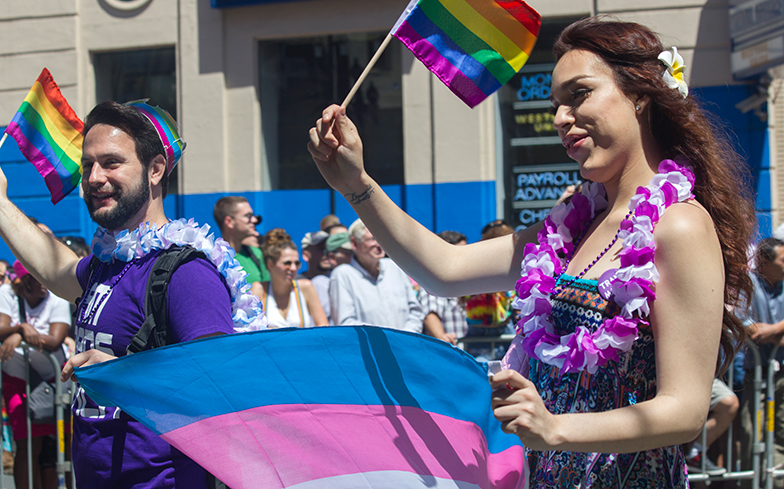 The overall figures have dropped by 13% in five years.

A new study by FiveThirtyEight has found that fewer American believe that discrimination against the LGBTQ community is still an issue. The figures show that just over half of Americans (55%) see it as an issue, this is a drop from 68% five years ago.

Although the figures are still holding out about 50%, FiveThirtyEight highlight how research from the Pew Research Center shows that people overstate the extent that they believe LGBTQ people face persecution.

It is thought that the numbers have come down due to same-sex marriage being legalised, however, he figures did slightly rise in 2017, before dropping again last year.

The research also highlights polls from Gallup which show that nearly half of Americans (46%) don’t believe new laws are required to reduce discrimination against LGBTQ people, and over half (54%) feel satisfied with the amount of acceptance the LGBTQ community currently has.

Nearly half of Americans (49%) believe the country has done enough for the LGBTQ community to be equal, despite it still being legal in most states of America to refuse someone services because of their sexual or gender identity.

And since Donald Trump became President of the United States, anti-LGBTQ crimes in Washington DC have tripled.

The amount of hate crimes targeting trans people in Washington DC numbered 19 in 2016, then it dipped to 13 in 2017, but in the past year that too has tripled to 36.

The Metro Police also noted that anti-LGBTQ hate crimes now make up nearly half of the overall statistics for hate crime in the territory, with the amount totalling 97. The next nearest category was ethnicity, in which 49 people were attacked for.