DJ and producer Felix Jaehn comes out as bisexual 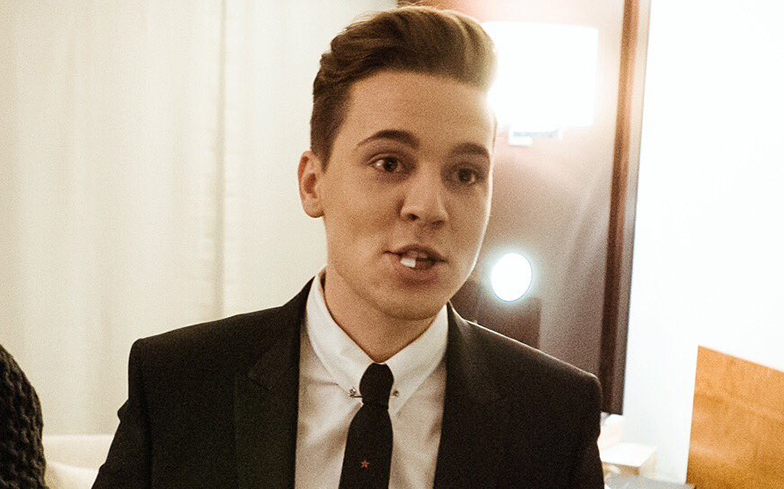 Felix Jaehn has come out as bisexual.

The 23-year-old German producer and DJ is the mastermind behind the chart-topping remix of OMI’s hit song Cheerleader, which dominated the radio throughout the summer of 2015 – seriously, it was everywhere.

Felix made the announcement of his bisexuality during an interview with weekly newspaper Die Zeit, where he said: “Now I dream of finding the person I want to share my life with, man or woman.”

He also recalled growing up in a small village, which wasn’t easy for a young gay man.

“As a teenager, that influences you. And when you realise that you also find guys attractive, that can make you unsure,” he said.

Alongside remixes of popular tracks, Felix has recently released his own 25-song album I, which he says encouraged him to open up about his sexuality and personal life.

“If you choose such a title, it’s time to show your whole self too,” he said.