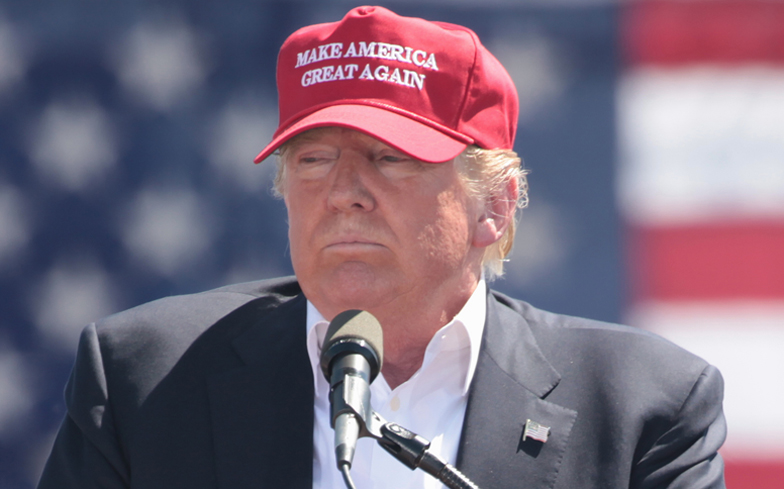 A federal judge on Monday blocked the Trump administration’s effort to rollback protections for transgender patients against discrimination from the healthcare sector, specifically doctors, hospitals and health insurance companies.

U.S. District Judge Frederic Block temporarily blocked the new rule from coming into effect on Tuesday. It was found that the new proposed regulation violates the existing landmark ruling of the Supreme Court.

Block’s preliminary injunction bars the enforcement of the regulation while the lawsuit moves forward.

In his order, the judge elaborated on his decision to intervene; “When the Supreme Court announces a major decision, it seems a sensible thing to pause and reflect on the decision’s impact,” continuing on to say, “Since HHS (Department of Health and Human Services) has been unwilling to take that path voluntarily, the court now imposes it.”

The lawsuit against the Trump administration rule was brought forward by several LGBTQ+ organisation against the HSS rule, including the Human Rights Campaign. The advocacy group filed the lawsuit on behalf of Tanya Asapansa-Johnson Walker and Cecilia Gentili who are two transgender women of colour.

In a statement, the Human Rights Campaign president Alphonso David spoke, saying: “We are pleased the Court recognized this irrational rule for what it is: discrimination, plain and simple. LGBTQ Americans deserve the healthcare that they need without fear of mistreatment, harassment, or humiliation.

“This rule should be permanently tossed out and we will fight in court to ensure that it is.”

In a statement, Speaker Nancy Pelosi applauded the Monday ruling calling it “a victory for the L.G.B.T.Q. community and the rule of law.”

The HHS rule was set to take effect on August 18. However, while its enactment has been delayed and the injunction may be a welcomed intervention for many, the case must go ahead before a final outcome is reached.