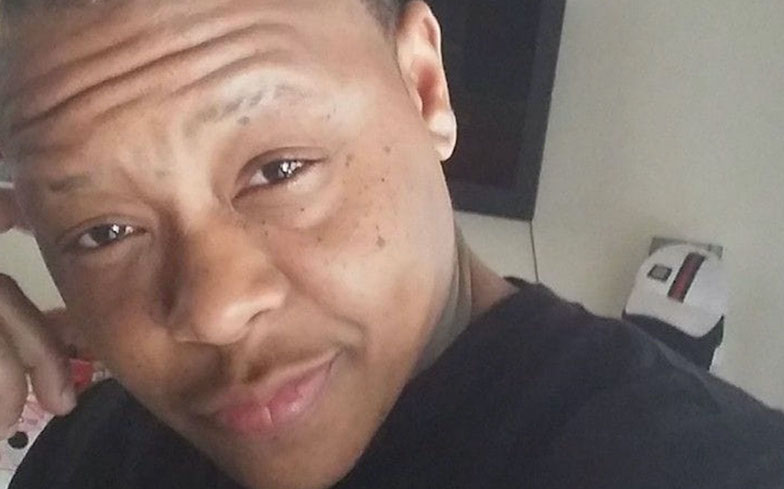 New details have emerged in the death of Tony McDade.

On 27 May, the 38-year-old Black transgender man was shot and killed by police officers after he was involved in a stabbing on Tallahassee’s Southside in Florida, where one adult male was killed.

At the scene, Tallahassee Police Chief Lawrence Revell told reporters that Tony then “fled on foot” and said officers misgendered him as a “black female, wearing all black, bald, armed with a pistol and a knife.”

Revel later said Tony had “pointed the gun” at authorities, which ultimately led to police shooting and killing him.

Clifford Butler, an eyewitness, said he heard seven or eight gunshots and saw officers “just jump out the car, swing the door open and just start shooting” without announcing themselves as police.

“I never heard ‘Get down, freeze, I’m an officer’ – nothing. I just heard gun shots,” he told WFSU.

A new eyewitness has now corroborated Butler’s claims. In a video posted to Facebook, Kim Simmons says police “jumped right out the car and started shooting” and “got out the car blasting.”

Prior to his death, Tony – who was released from a decade-long sentence from prison in January – uploaded a video onto Facebook in which he recalled a racist and transphobic attack by a group of men.

“It’s just Tony the Tiger all alone coming for your blood. And after I get through killing you, I’m going to go back on live if I have the opportunity, because I will not be going back to prison,” he reportedly said.

“I am killing and going to be killed because I will not go back into federal prison.”

Tony’s murder occured just a few days after the killing of George Floyd, which has resulted in protests and demonstrations across the United States – and the world – against police brutality, racism and white supremacy.

Social media has also erupted with anti-racism movements from the Black community and allies.

Here’s how you can support the Black Lives Matter movement in the US.