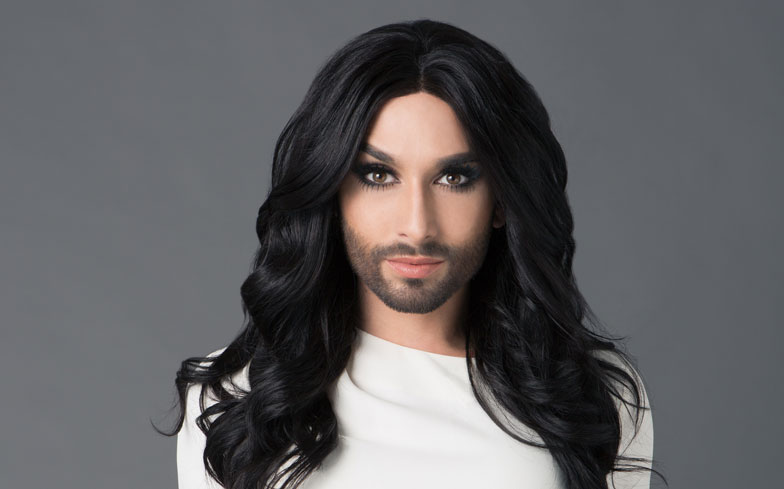 “An ex-boyfriend is threatening to go public with this private information, and I will not give anyone the right to frighten me or affect my life.”

Conchita Wurst has been forced to go public with her HIV status after being blackmailed by an ex-boyfriend.

“This is actually irrelevant to the public, but an ex-boyfriend is threatening to go public with this private information, and I will not give anyone the right to frighten me or affect my life,” she said.

Wurst – who rose to fame in 2014 after winning the Eurovision Song Contest – told fans that she has received treatment for many years, and is “below the detection limit”, meaning she cannot transmit the virus to another person.

“I hope to build up courage and take another step against the stigmatization of people who have become infected by hiv, either through their own behavior or through no fault of their own,” she added.

“To my fans: the information about my hiv status may be new to you – my status is not! I’m well and well, and I’m stronger, more motivated and liberated than ever. Thank you for your support!”

Ian Green, the chief executive of Terrence Higgins Trust, slammed Wurst’s ex: “The decision to talk openly about your HIV status should be a personal one and not taken away or ever, ever used as a threat.

“Threatening to reveal someone’s HIV status, under any circumstances, is entirely wrong. What other health condition would be used as blackmail against someone? And we know this isn’t something which only happens to those in the public eye.

“Despite all the medical advances we’ve made in the fight against HIV, in treatment and in testing, Conchita’s Instagram post highlights how much more we have to do to tackle the abhorrent stigma which still surrounds the virus.

Green then praised Wurst’s bravery: “We applaud Conchita for handling this with such dignity and including in her post that people living with HIV who are on effective treatment, like her, can’t pass the virus on. This is because HIV medication works by shrinking the amount of virus in the blood to undetectable levels, which both protects the immune system from damage and prevents HIV from being passed on to anyone else.

“Conchita has done so much good since winning Eurovision four years ago, and has shown her strength of character once again in her handling of this situation.”