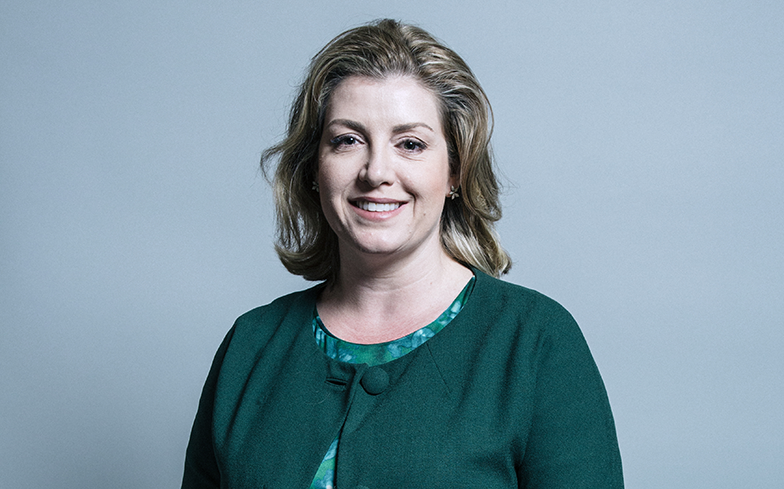 Her comments come just weeks after the US imposed a ban on transgender people serving in their military.

In a speech given to the Stonewall Workplace Conference, the UK’s Equalities Minister, Penny Mordaunt has praised the UK for having an LGBTQ-inclusive military.

She said having this inclusive military “wasn’t just the right thing to do morally, but a matter of operational effectiveness.” She then added: “You can’t fight a war if you are busy obsessing over someone’s sexuality or hiding who you are.”

Referencing how far inclusiveness in the military has come since the ban on gay troops serving was lifted in 2000, she said: “The change in the army on LGBT rights is like the difference between bayonets and smart missiles, yet it happened so much more rapidly and that should serve as an inspiration to us all.

“[LGBTQ inclusion] is not about being woke or PC or trendy. It’s about the margin victory in every endeavour we set our hearts on. It’s about respect, care, love and compassion for others.” And reflecting on her own service in the military, she said: “I know this from my military service as a reservist and later as a minister for armed forces.

“Self-knowledge, self-respect and self-confidence are an operational imperative to our armed forces. Which is why they have come a long way in such a short space of time.”

In her speech, Penny Mordaunt also praised the transgender Army officer Hannah Graf, who was named as Stonewall’s Trans Role model of the year.

She also spoke about reforms to trans rights, saying: “There is a particularly strong imperative to support the rights of trans people in the workplace. In fact worries about different documents with different gender markers can make trans people fearful about even applying for a job.

“The government wants to make this process, and the wider experience of being trans, much easier. We want to reform the way that trans people can legally change their gender, and make the process far less bureaucratic and intrusive.

“We held a public consultation last year on how best to do this, and we received more than 100,000 responses and we’re working hard to analyse them and will publish our response very shortly.”