Entertainment journalist Marc Malkin opens up about being HIV-positive 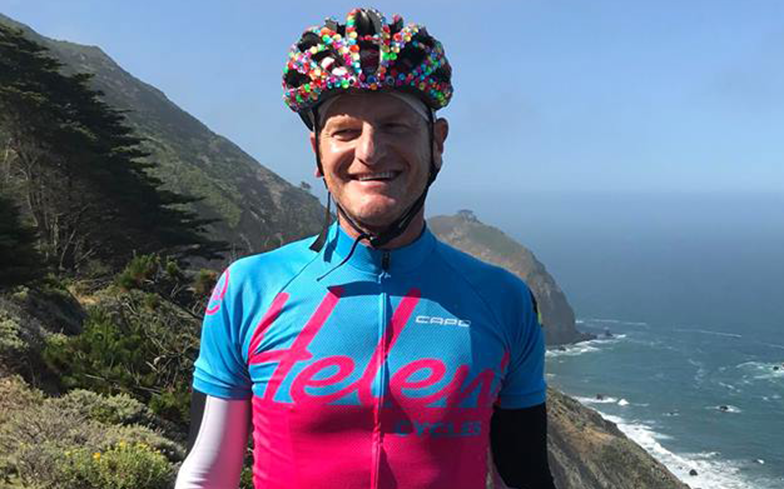 “On this beautiful day of LGBTQ pride, I have something to say for the first time in such a public forum. I am HIV-positive.”

Entertainment journalist Marc Malkin has come out as HIV positive, and revealed why he’s chosen to live his “truth”.

In a heartfelt post on his Instagram page, the award-winning reporter shared a photo after he completed his first AIDS/LifeCycle, and paid tribute to his uncles who both died from AIDS.

“The ride has left me with many things, but probably the biggest gift I have received is the inspiration to live my truth,” he wrote. “On this beautiful day of LGBTQ pride, I have something to say for the first time in such a public forum. I am HIV-positive.”

Malkin revealed that throughout his thirties, he suffered “confusion” and “depression” in a search to find himself. “I struggled with crystal meth. I was diagnosed with HIV about nine years ago.”

He admitted that he felt inspired to come out after Fabian Quezada-Malkin and close friend Karl Schmid revealed their status on social media.

“AIDS/LifeCycle convinced me it was time,” Malkin continued.

“Visibility matters. Just ask the men on the ride who told Fabian that his story inspired them to ride. So, here I am celebrating LGBTQ pride and honoring my Uncle David and my Uncle Arthur by standing up and saying, “I am HIV-positive.””