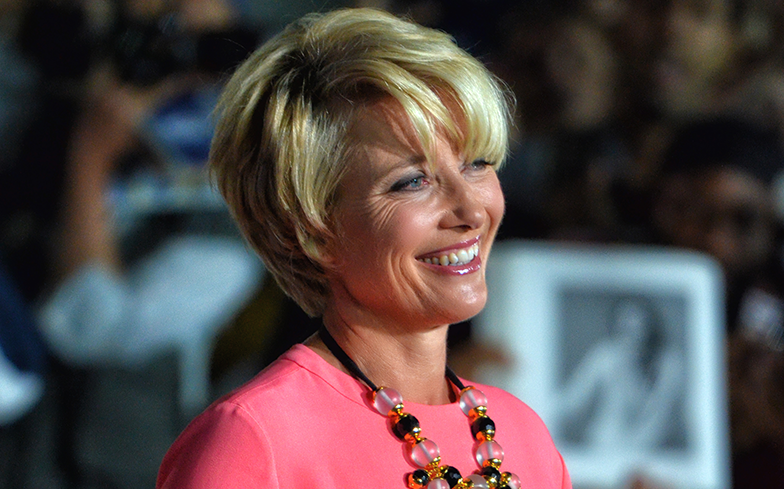 Dame Emma Thompson and 77 other women from across the UK have put their names to a frank and sharp open letter that calls for an end to the debate on the rights of trans men and women to self-identify.

The letter was published in The Herald Scotsman yesterday.

The popular argument used against trans women’s rights is that women-only safe spaces would be compromised by the right to self-declare gender status (as opposed to the requirement to submit extensive medical reports including diagnoses of gender dysphoria).

This argument is feeble at best as it assumes that men will use the opportunity to self-self-identity as female in order to access female-only spaces.

Women have rarely been kept safe by the idea that a man can’t enter a women-only space, because a person who wants to harm another baldly enough will eventually find a way. The argument is antiquated and should be put to bed.

“As a collective of women, we urge that trans-exclusionary writers do not suggest that their narrow and archaic arguments are in any way representative of the women of Scotland. They do not speak for us,” the letter states.

“This is not an issue of Freedom of Speech. Both sides have a plethora of platforms to outline their position. However, it is imperative that these platforms should not be used to spread misinformation or misrepresent the law or the facts in this area.”

65% of Scots who voted for self-identification to become a part of the Gender Recognition Act, vs 34% against – a result much clearer than that 48/52 split.

Emma has been famously outspoken in favour of LGBTQ rights in the past.

In signing this letter she sits among esteemed women who are journalists, researchers, politicians, CEOs, campaigners, policewomen, musicians, doctors, and more, and while the conversation is likely to be far from over, having Hollywood level figures speak out so publicly brings much welcomed volume, when the opposition tend to be heard so much more often.

We so often hear “think of the women, think of the children”, when someone wants to attack Trans Rights, but with this letter the message is crystal clear: women want to accept women.

While the consultation that took place in Scotland is not a legally binding vote, the Scottish government does now have a clear view of the opinions of its people. The UK had its own consultation in 2018 on similar issues but has yet to publish the results.