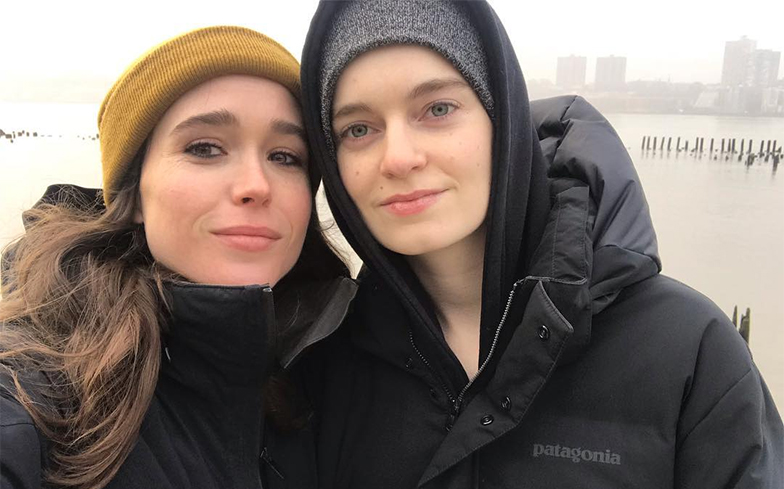 Ellen Page and wife Emma Portner have celebrated their one year anniversary.

The actress, who found fame through roles in Juno and the X-Men movie series, marked her first year of marriage to wife Emma, a dancer and choreographer, with an adorable post on Instagram.

“Before/after of an over one year anniversary convo. Beyond grateful to all those who fought to allow us to be wife & wife. I love this magical human. I’m so fucking lucky,” she wrote.

The post featured two cute photos of the couple, with Ellen crying with happiness in the second image.

Ellen came out as gay in 2014, and throughout her career has been well known for her LGBTQ activism.

The 30-year-old actress has also been outspoken about sexual misconduct in Hollywood, revealing in 2017 that film director Brett Ratner subjected her to “homophobic and abusive behaviour” during filming of X-Men: The Last Stand.