Elizabeth Warren drops out of US presidential race 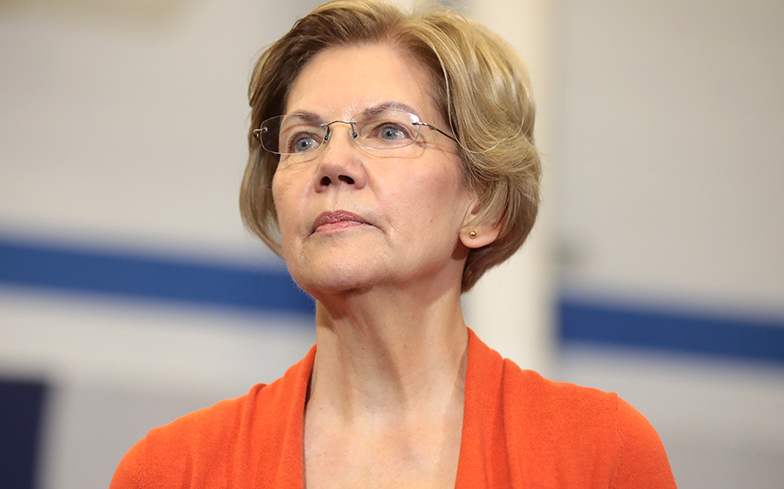 Elizabeth Warren has stepped down from the US presidential race.

The senator from Massachusetts, who has been an outspoken advocate for LGBTQ rights and causes since the beginning of her campaign, has left the running to be the Democrat’s nominee.

It’s now a race between former Vice President Joe Biden and Vermont Senator Bernie Sanders to see who will take on President Donald Trump in the election later this year.

Speaking to campaign staff about her decision, Warren said: “[I]n this campaign, we have been willing to fight, and, when necessary, we left plenty of blood and teeth on the floor.

“And I can think of one billionaire who has been denied the chance to buy this election.”

She added: “Our work continues, the fight goes on, and big dreams never die.”

Last year, Warren received praise for listing the names of every trans women of colour killed this year in the United States.

Warren also made a surprise appearance at RuPaul’s DragCon in New York City  and drew attention to the ongoing violence against transgender individuals in the United States.

Earlier this month, Pete Buttigieg ended his historic campaign to become the first openly gay President of the United States.