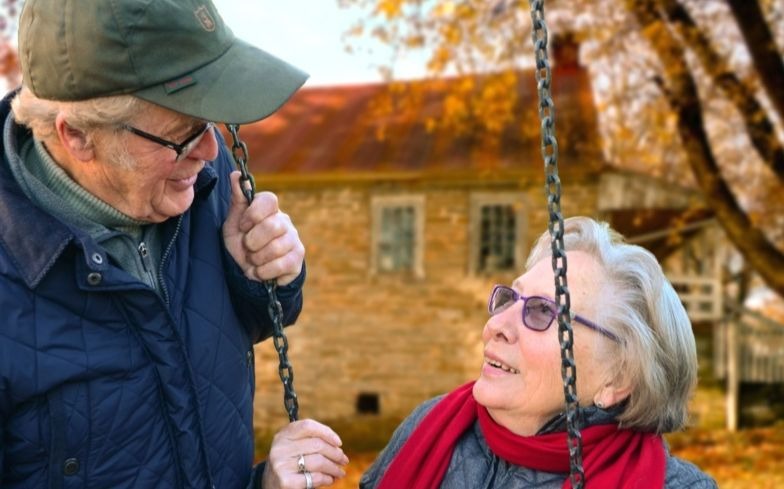 The poem, titled They, was posted to Twitter by Theo Nicole Lorenz, a non-binary identifying artist and writer.

Some people still have an issue with using pronouns, especially when it comes to people who identify as non-binary.

However, one woman has shown just how easy it is to accept different pronouns, and the effect that it has when they’re used correctly, as she wrote a touching poem in her church’s writing group.

Her poem, titled They, read: “This person I know / Wants to be called they. / It could bring us much closer / To see them that way.

“It’s a strange thing to think / And harder to say, / But they are so happy / When the effort is made.

“For all the theys and thems / It is this that I pray, / We be kind and accepting / And just let them be they.”

My 73-year-old aunt wrote a poem about my pronouns in her church writing group and it’s the sweetest thing pic.twitter.com/ROat6kdwPI

The poem was posted on Twitter by Theo Nicole Lorenz, whose aunt wrote the poem. Since being posted on Monday, the tweet has gained over 24,000 retweets and 106,000 likes.

One of those who responded to the tweet was Chelsea Clinton, the daughter of Bill and Hillary Clinton, who called the poem “beautiful and wise.”

Theo found their Twitter feed inundated with support, so much so that they had to mute the thread as they headed to a convention. However, some took the opportunity to criticise those who identify as gender non-binary.

But Theo had the perfect comeback for those people.

And for those taking my elderly aunt’s poem as an opportunity to criticize other people’s lives, I hope this helps: https://t.co/F3w8ZgkRZ0 😊

Related: Grandmother goes viral after hitting back at her son’s homophobia