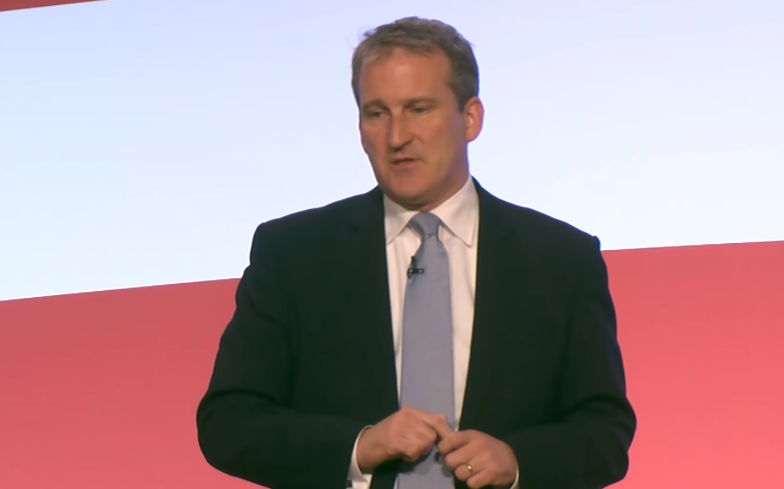 The Parkfield Community school has been at the centre of a national controversy as parents protests its LGBTQ-inclusive lessons.

Education Secretary Damian Hinds has backed the Parkfield Community school after parents withdrew their children in protest of its LGBTQ-inclusive lessons, No Outsiders, which promote tolerance and diversity.

Parents have been complaining to the school and protesting en-masse for weeks, leading the school to make a plea to parents to stop as it was “upsetting and disruptive” for the children. The disagreement culminated in around 600 students being pulled from the school for the day.

One parent, Fatima Shah, spoke out to say: “We are not a bunch of homophobic mothers, we just feel that some of these lessons are inappropriate. Some of the themes being discussed are very adult and complex and the children are getting confused.”

But speaking to Schools Week, Damian Hinds said he backed the school. “I’ve always been clear that I support headteachers to make decisions and we believe in school autonomy, that school leaders are best-placed to make decisions,” he said.

“That is just good practice anyway, and in the new guidance that’s quite clear about the need to consult with parents, but yes I do back headteachers.”

And Damian Hinds isn’t the first to throw his support behind the programme as Ofsted’s chief inspector, Amanda Spielman also supported the move, saying: “It’s making sure they know just enough to know that some people prefer not to get married to somebody of the opposite sex, and sometimes there are families that have two mummies or two daddies.”