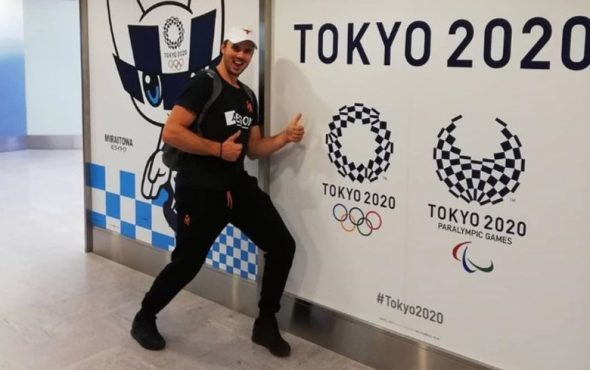 The rower wrote about how hard it was to come out as a sportsman.

The past few weeks have seen lots of celebrities live their truths and reveal their LGBTQ+ identities, and Dutch rower Maarten Hurkmans has joined their ranks, coming out as bisexual in an Instagram post.

In the post on Monday (29 June), he wrote: “Are you your unapologetic self? Everyone that knows me will say that I’m very unapologetically me.

“I have a clear presence, you can always read my mood straight of my face, and I can be the absolute worst morning person. I am also bisexual, something that I consider to be an important part of who I am.

“For many people, sexuality is not something to consider much. However, for many LGBTQ+ people, a lot of time and anxiety can go into discovering, accepting and reconciling themselves with their sexuality.

“I am very lucky to have been brought up by amazing parents in an open and accepting environment, and luckily, I have never experienced my sexuality as much of a burden. Not everyone shares my experience though.”

He then reflected on the difficulties in coming out as a sportsman, writing: “It can be hard to come out, especially in sports. Not many elite athletes identify as LGBTQ+ and there are few role models to look up to and show that it doesn’t matter and it’s nothing to be ashamed of.

“I am 2.01m, 110kgs, proud of who I am, and I row at the elite level. To many, I do not fit the stereotype, but I do want to be an example to anyone that feels like they can’t be their true self.

“Identifying as part of the LGBTQ+ community does not make you less masculine, or able to compete and win. In the end, we all line up at the same starting line with the same anticipation as we endure those final minutes before the start. Equally tense and ready for the green light.” 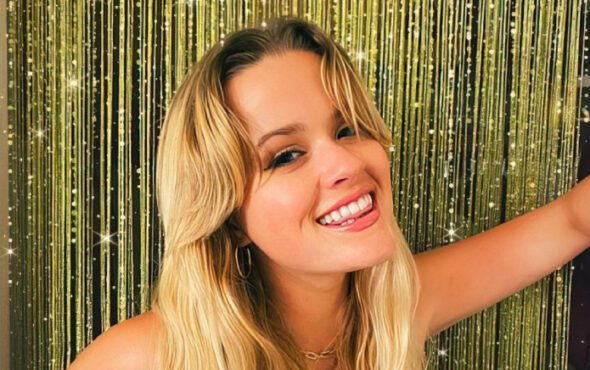 Since making his post on Monday, the athlete has gained nearly 2,000 likes, and the vast majority of the 242 comments on the post are overwhelming supportive.

Maarten Hurkmans was due to compete in the men’s eight rowing event at the Tokyo Olympic Games this year, but due to the ongoing coronavirus pandemic it has been postponed until 2021, but now when he competes, he will be doing so as an out athlete.

On the Dutch rowing team, Maarten has won a silver medal at the 2019 World Rowing Championships. He was also named Pac-12 Men’s Rowing Scholar-Athlete of the Year after graduating from the University of California.