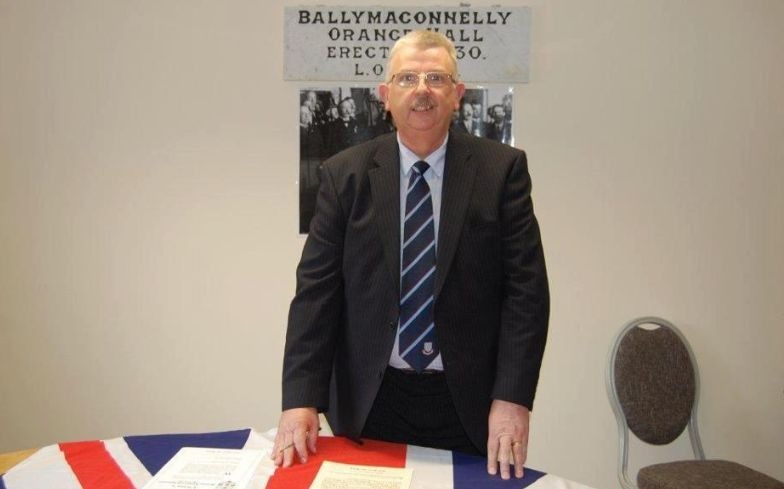 Because what else would the DUP blame it on?

Let’s be honest, as LGBTQ people we’re used to it. Whenever some natural disaster, be it an earthquake, or a fire, someone always decides that somehow we’re to blame.

We’ve already had conservative preachers from Tennessee blaming same-sex marriage for coronavirus, as well as clerics from countries like Iraq and Iran, which notably don’t have same-sex marriage.

The latest homophobe to raise his head above the parapet comes from a political party almost famed for their homophobia, the DUP. In a Facebook post, John Carson, a councillor for Ballymena blamed the outbreak on same-sex marriage and abortion.

“I said when abortion was legalised that our nation would be judged by God because of its departure from his word and the legalisation of the murder of the unborn child as well as same-sex marriage,” he wrote in the now deleted post.

“I was laughed at and mocked by some but as I said at the time they laughed at NOAH until the rain started. You reap what you sow and our nation is now reaping the judgement of GOD because of an immoral and corrupt government.

“It is time to repent and turn again to the GOD of our Fathers.”

Metro reports that when confronted over why God would punish law changes in Northern Ireland by starting a virus in China, a country that doesn’t have same-sex marriage, the DUP politician responded by saying: “God works in mysterious ways.”

A DUP spokesperson distanced themselves from Carson’s remarks, but didn’t condemn them, saying: “John Carson is expressing a personal opinion and not that of the party. This is a global pandemic. Our focus is on protecting lives in Northern Ireland.”

In a now-deleted apology, sort of, Carson wrote: “Folks yesterday afternoon l put a post on Facebook which was taken by some and totally misinterpreted, anyone who knows me will know that l would not intentionally set out to cause hurt or offence to anyone and if l did then for that l humbly apologise.

“However l will never apologise for my Christian faith and will not be silenced by those that are opposed to the truth of God’s word.”

Related: DUP politician Jim Wells will no longer watch Strictly because of possibility of same-sex couples