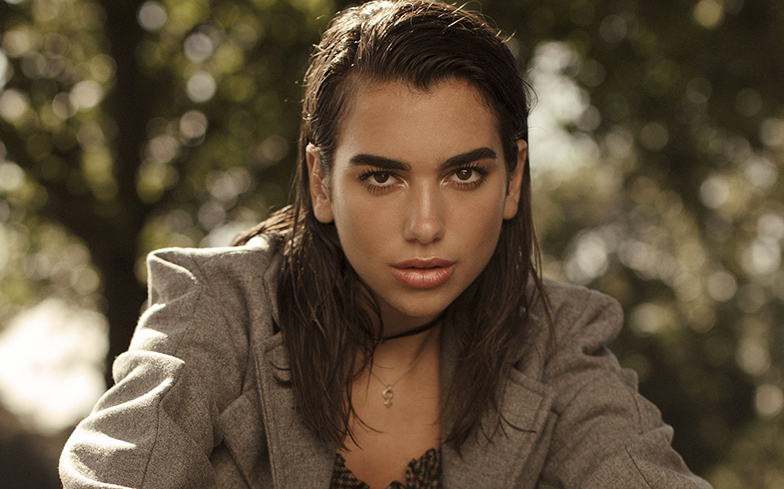 Dua Lipa has called for a boycott of people and industries associated with Brunei.

This week, the country enforced a new law which makes sex between men an offence punishable by stoning to death, while sex between women will carry a penalty of 40 strokes of the cane along with a possible maximum sentence of 10 years in prison.

Several high-profile names have called for a boycott of the country, including Ellen DeGeneres and George Clooney, and now global pop superstar and LGBTQ ally Dua Lipa has added her voice to the fight for equality.

“Gay rights are human rights,” she wrote alongside a photo of her trainers, which have a rainbow flag on them.

Brunei’s sultan, Hassanal Bolkiah, has called for “stronger” Islamic teachings in the small south-east Asian nation as it introduces the Sharia Penal Code, making acts including adultery and sodomy punishable by death.

Naturally, this new law has left LGBTQ people in the region fearing for their lives.

“The gay community in Brunei has never been open but when Grindr (a gay dating app) came that helped people meet in secret. But now, what I’ve heard is that hardly anyone is using Grindr anymore,” Shahiran S Shahrani Md told the BBC.

“They’re afraid that they might talk to a police officer pretending to be gay. It hasn’t happened yet but because of the new laws, people are afraid.” “Wherever we go, my husband David and I deserve to be treated with dignity and respect – as do each and every one of the millions of LGBTQ+ people around the world.

“I commend my friend, #GeorgeClooney, for taking a stand against the anti-gay discrimination and bigotry taking place in the nation of #Brunei – a place where gay people are brutalized, or worse – by boycotting the Sultan’s hotels.”