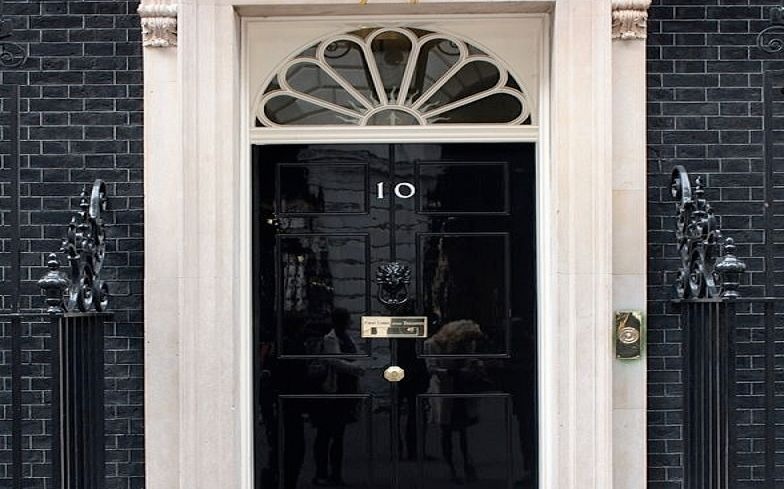 Sharmir Sanni was about to go public with allegations that the Vote Leave campaign broke electoral spending rules.

But before Sanni could go public with his claims, a statement was released by Theresa May’s special adviser, Stephen Parkinson, to a blog run by the Vote Leave campaign director, Dominic Cummings.

In the statement, Parkinson writes: “Shahmir became an occasional volunteer for Vote Leave and other Leave campaigns, and we began a personal relationship.

“We subsequently dated for 18 months, splitting up — I thought amicably — in September 2017.

“That is the capacity in which I gave Shahmir advice and encouragement, and I can understand if the lines became blurred for him, but I am clear that I did not direct the activities of any separate campaign groups.

“I had no responsibility for digital campaigning or donations during the referendum, and am confident that Vote Leave acted entirely within the law and strict spending rules at all times.”

Following this statement, Sanni alleged that it outed him, forcing him to come out to his parents, and placing his relatives in Pakistan in danger. The Vote Leave blog removed Parkinson’s statement on Friday night.

Related: Ellen Page says director Brett Ratner “outed” her to the cast and crew of X-Men: The Last Stand

Sanni responded to the statement from Parkinson through his lawyers, Bindmans. Sanni’s statement says: “I represent Shahmir Sanni, who has provided information to the media as a whistleblower about matters relating to the conduct of the Vote Leave campaign during the EU Referendum.

“10 Downing Street tonight confirmed an official statement to the media on behalf of Stephen Parkinson, Political Secretary to the Prime Minister, disclosing my client’s sexuality publicly.

“We believe this is the first time a Downing Street official statement has been used to out someone.”

The statement continued, saying: “My client is now having to come out to his mother and family tonight, and members of his family in Pakistan are being forced to take urgent protective measures to ensure their safety.

“It’s sad that Stephen feels he can’t tell the truth about cheating in the Referendum. I think he understands why I had to do the right thing and let people know what really happened.

“But I never imagined that he, with the help of Number 10, would choose to tell the world I am gay, in a last desperate attempt to scare me.

“This is something I’ve never told most of my friends or family, here or in Pakistan, some of whom are having to take measures to ensure their safety.

“He knew the danger it would cause, and that’s why he did it.”

“My coming out should have happened at a moment of my choosing – not his or the Government’s. Some things are more important than politics and I hope that one day he agrees.” Downing Street refused to comment on the matter, telling the MailOnline that it was “a political matter for CCHQ (Conservative Campaign Head Quarters).”

Parkinson responded to Sanni statement through his own statement, issued by his lawyer Farrer & Co. Parkinson said that he was “saddened” by Sanni’s allegation, and that it was “factually incorrect and misleading.”

Related: Trans man outed on Survivor against his wishes by fellow contestant

The statement continued, saying: “My statement to Channel 4 News and The Observer was issued in my personal capacity and was solely a response to the serious and untrue allegations made against me by Shahmir, Chris Wylie, and others.

“It would be surprising if Shahmir, Mr Wylie, or those advising them thought I would be able to defend myself against those allegations without revealing my relationship with Shahmir. Sadly, the allegations they have chosen to make are so serious that I have been compelled to do so.

“I cannot see how our relationship, which was ongoing at the time of the referendum and which is a material fact in the allegations being made, could have remained private once Shahmir decided to publicise his false claims in this way.

“The matters raised in tonight’s Channel 4 News programme are already with the Electoral Commission.

“At the relevant time during the referendum period, the Commission advised Vote Leave that it was permissible to make a donation in the way it proposed to do to BeLeave.

“Twice since the referendum the Commission has investigated this matter, and twice it has found no evidence of wrongdoing. A third investigation into the same issue is currently taking place.

“The Electoral Commission has not contacted me in relation to any of these inquiries, but I will of course be happy to assist in them if they wish me to do so.

“I firmly deny the allegations in the programme.”

The statement finishes, by saying: “I had no responsibility for digital campaigning or donations on the Vote Leave campaign, and am confident that I stayed within the law and strict spending rules at all times.”