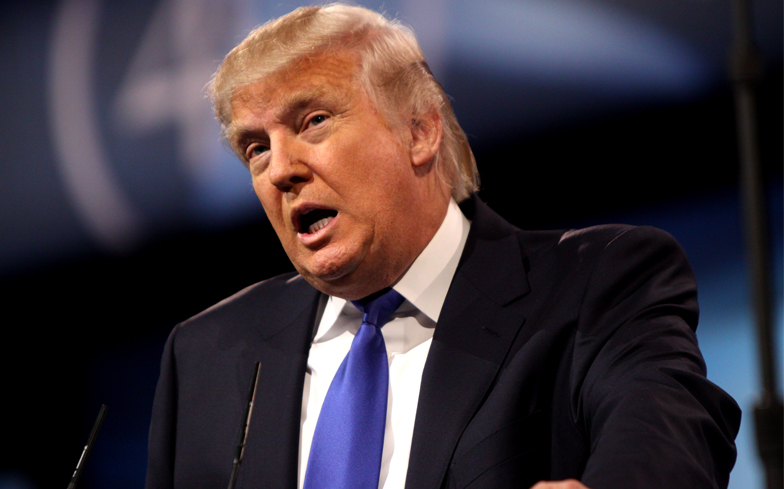 A document was provided to Trump’s administration with “forbidden words” in preparation for next year’s budget.

It’s been reported by an analyst at the Centers for Disease Control and Prevention that the businessman has banned his administration from using particular words and phrases – one of them being “transgender”.

Policy analysts at the CDC were informed about the “forbidden words” in a meeting on Thursday, and were provided a document in preparation for next year’s budget.

Seven words have been banned, and they include: “vulnerable,” “entitlement,” “diversity,” “transgender,” “fetus,” “evidence-based” and “science-based.”

Related: Trump’s administration argues employers should be able to fire people for being gay.

The CDC were also given alternative phrases to use. For example, instead of “evidence-based” and “science-based”, they were told to write “CDC bases its recommendations on science in consideration with community standards and wishes.”

Alison Kelly – senior leader in CDC’s Office of Financial Services – led the meeting, and did not have information as to why these particular words were banned.

The CDC analyst who leaked the information said: “In my experience, we’ve never had any push back from an ideological standpoint.”

Earlier this month, Donald Trump failed to acknowledge the LGBTQ community during a speech on World AIDS Day, and in October, he became the first president to speak at an anti-LGBT hate group conference.

We’d mention all the other times he’s failed the LGBT community, but we’d be here all day.