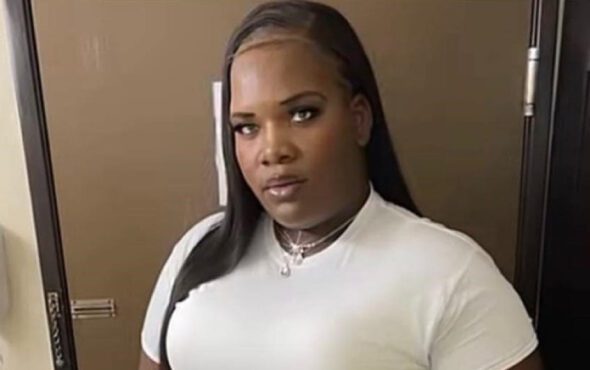 Smith was shot and killed at the age of just 32 in the Chicago suburb of Dolton, Illinois on 6 September.

“She was such a sweet individual,” local advocate Bevy Ross wrote on Instagram. “Please keep her loving family, friends & Community lifted in prayers.”

Ross was the first to share news of Smith’s death, posting on social media on 7 September.

According to the Times of Northwest Indiana, Smith was allegedly shot twice and was pronounced dead when taken to the Fanciscan Health Hospital.

Police are yet to identify a suspect, though the investigation is ongoing.

As was the case with Pooh Johnson, the 35 trans American killed in 2021, as well as countless other trans victims, Smith was misgendered and deadnamed by many outlets reporting on what happened to her.

The statement continued: “We must do more to protect trans lives and provide resources to support the trans community.”

The HRC shared that Smith is one of almost 24 Black trans women killed this year, something which it said is an ongoing epidemic of “a toxic combination of transphobia, racism and misogyny.”

HRC tracked violent fatal incidents against transgender and gender non-conforming people throughout 2020, with the year being the most violent since records began in 2013 due to a total of 44 fatalities.

According to the HRC, the number is expected to be higher as these stories often go misreported or unreported entirely.