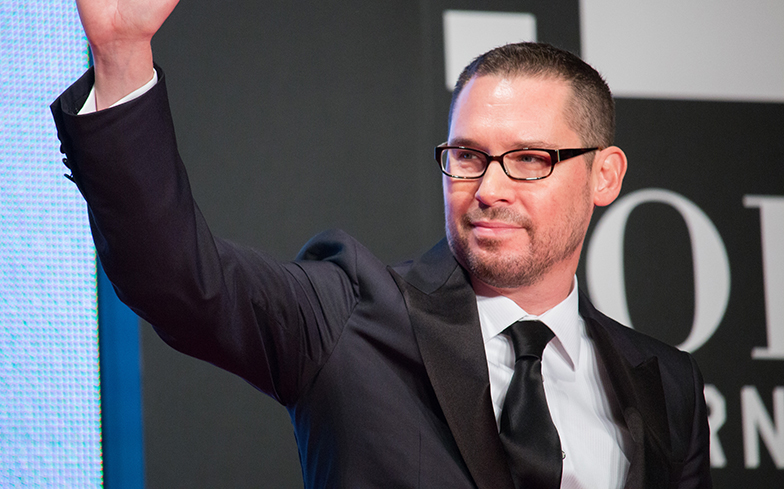 Bryan Singer, the director of upcoming Queen biopic Bohemian Rhapsody, has been fired.

The picture, which has been filming in London, stars Rami Malek as frontman Freddie Mercury, and will chronicle the band’s story from 1970 when Freddie first met Brian May (Gwilym Lee) and Roger Taylor (Ben Hardy).

Last week, it was reported that production on the movie had temporarily halted due to the “unexpected unavailability” of Singer, which his people later explained was due to a “health matter” concerning his family.

Now, 20th Century Fox have announced that Singer has been let go from the project completely.

“Bryan singer is no longer the director of Bohemian Rhapsody,” the studio said in a brief statement.

According to The Hollywood Reporter, Singer went missing during production on several occasions, while Tom Hollander, who plays Queen manager Jim Beach, is said to have briefly quit the film because of his behaviour.

Another source claimed that lead star Malek had complained to the studio over Singer’s “unreliability and unprofessionalism”, and that a confrontation between the two culminated in the director throwing an object.

Just hours after his removal from the film was announced, Singer released a statement claiming that 20th Century Fox had refused to allow him time off to return to the United States to care for one of his unwell parents.

“With fewer than three weeks to shoot remaining, I asked Fox for some time off so I could return to the US to deal with pressing health matters concerning one of my parents,” he said.

“This was a very taxing experience, which ultimately took a serious toll on my own health. Unfortunately, the studio was unwilling to accommodate me and terminated my services. This was not my decision and it was beyond my control.”

He also attempted to rubbish claims that he was removed from the film following arguments with Malek.

“Rumours that my unexpected departure from the film was sparked by a dispute I had with Rami Malek are not true,” he continued.

“While, at times, we did have creative differences on set, Rami and I successfully put those differences behind us and continued to work on the film together until just prior to Thanksgiving.

“I wanted nothing more than to be able to finish this project and help honour the legacy of Freddie Mercury and Queen, but Fox would not permit me to do so because I needed to temporarily put my health, and the health of my loved ones, first.”

The studio reportedly has two weeks left of principal photography on the film, and is expected to hire a new director in the next few days.